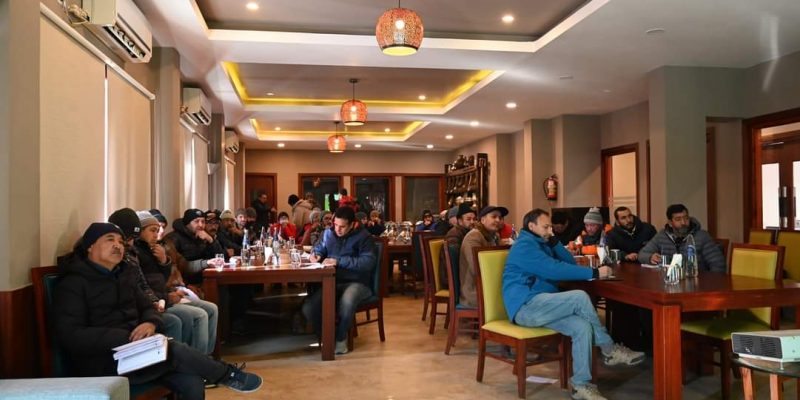 The program was held under the banner of State Taxes Department UT Ladakh and was aimed to benefit the taxpayer and DDOs of Kargil district.

On the first day, various trade organizations of Kargil district participated in the program in which main emphasis was given on return filing, eway-bill and invoicing under GST Act.

A discussion session was also held, in which Mohammad Yousuf, State Taxes Officer Kargil, cleared doubts of the participants. 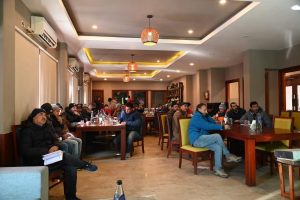 On the second day, training was imparted to the DDOs of the district regarding tax deduction at source, return filing and payment of tax deducted under GST Act.

Zulfikar Ali gave a detailed presentation on TDS under GST and threw light on the responsibilities of DDOs in tax deduction.

A question and answer session was also held during which the State Taxes Officer Kargil replied to the queries raised by the participants. In the end he presented the vote of thanks.