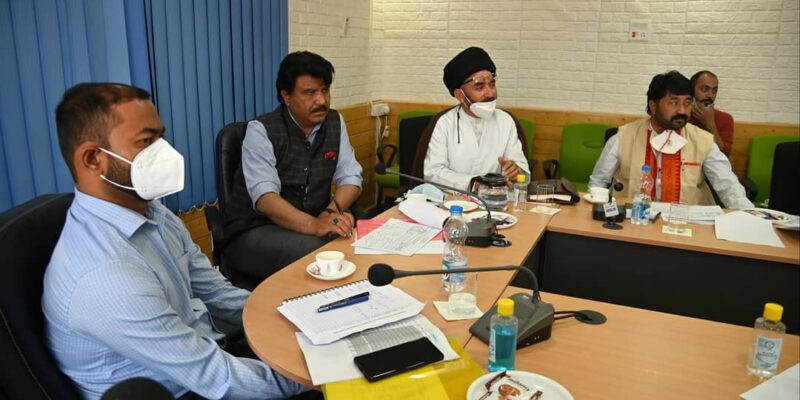 Stresses on achievement of targets under stipulated timelines, mass awareness on JJM 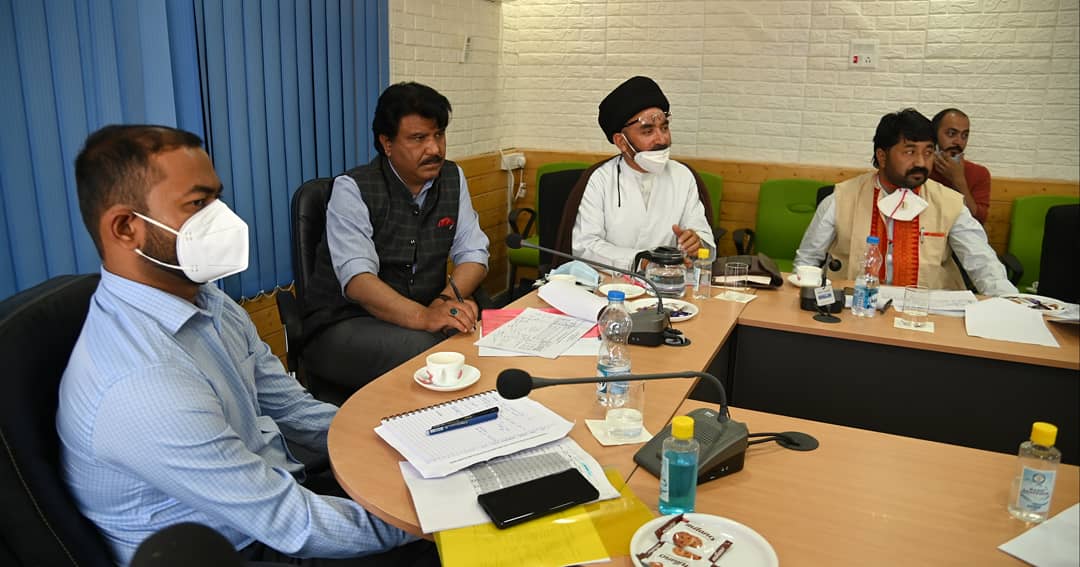 While taking stock of the implementation of the Jal Jeevan Mission, CEC Feroz Ahmad Khan was informed that the scheme is being implemented on priority basis focusing all blocks of the district, adding that execution of works in case of some villages of Taisuru and TSG Blocks under the scheme are going at a good pace, and necessary measures are being taken to achieve maximum targets in other blocks and villages of Kargil as well, keeping in view the limited working season.

The CEC Kargil while highlighting the importance of the scheme said that strict monitoring needs to be done across the district to get maximum results under this scheme. He further stressed the engineers concerned that the PRI members must be taken into confidence to achieve maximum results on ground without any hindrance.

Stressing on extensive awareness campaigns in all blocks, CEC Feroz Khan said that to disseminate maximum information among the masses pertaining the JJM scheme, mega awareness programmes should be conducted. 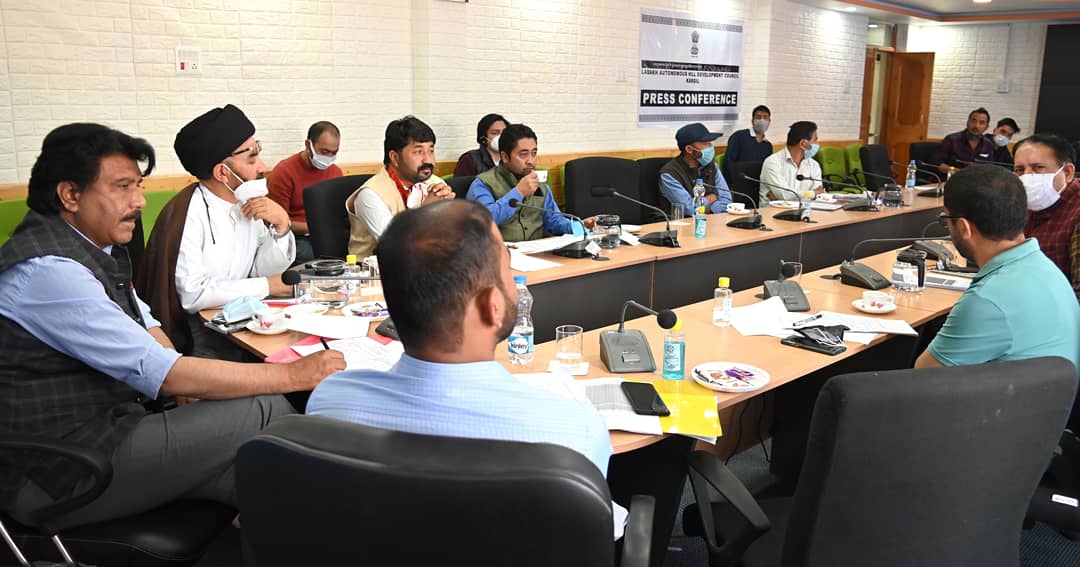 The CEC said that in order to take on spot assessment of the status of progress achieved on different JJM works, he will personally inspect the works in near future.

The meeting was informed that under JJM, out of 603 Anganwadi Centers in the district, 387 have been identified for provision of water supply while in case of PWD Zanskar out of the 54 works, 25 works have been allotted.

Meanwhile, regarding the status of AMRUT in the district, the meeting was informed that under 4 phases of the scheme, out of the allotted funds of Rs 3474 lacs, expenditure of Rs 1408.50 lacs has been achieved till date.

The CEC said that strong decisions need to be taken for the proper implementation of AMRUT in Kargil Town particularly focusing on achievement of maximum targets by the concerned departments including the payment of compensation, adding he stressed that strict action should be taken against the contractors failing to comply with the set benchmarks of the scheme.

The CEC directed that considering the limited working season and the prevailing pandemic situation, concerted efforts should be made to achieve maximum targets in both JJM and AMRUT so that the general population can get optimum benefit of these schemes. 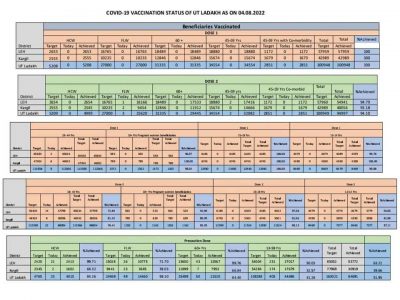 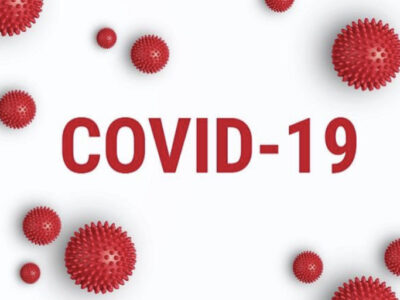 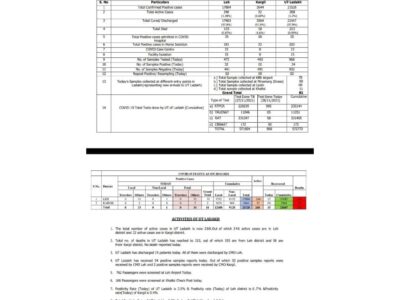 246 positive cases in Leh and 22 in Kargil district.