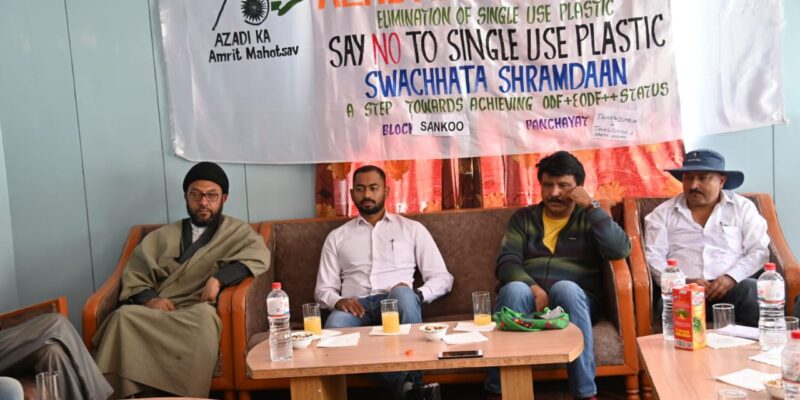 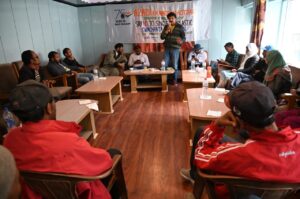 The CEC alongwith other participants virtually participated in PM Narendra Modi’s launch of Jal Jeevan Mission app for improving awareness among stakeholders and for greater transparency and accountability of schemes under the mission and also the launch of the Rashtriya Jal Jeevan Kosh by the PM where any individual, institution, corporate, or philanthropist be it from India or abroad can contribute to help provide tap water connection in every rural household, school, anganwadi centers, ashramshala and other public institutions.

Later, CEC Feroz Ahmad Khan also had an interaction session with the public representatives and PRI members of Sankoo area who apprised him about various issues pertaining to the development of their respective areas.

CEC Khan gave a patient hearing  to all issues projected by the public representatives and PRI members and assured that suitable follow up measures will be taken for early redressal.