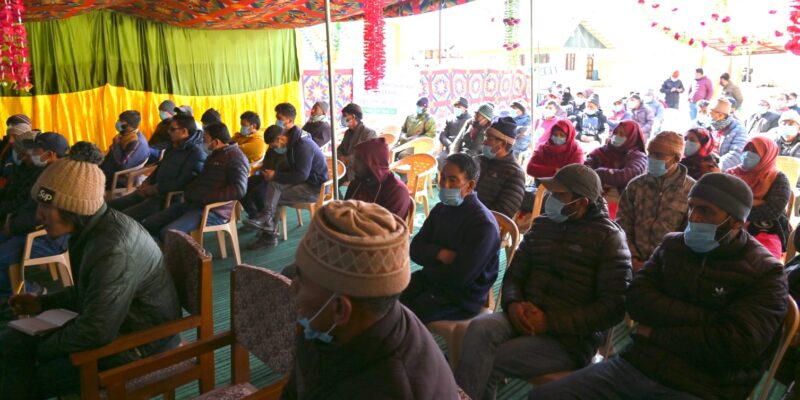 KARGIL, NOVEMBER 24, 2021: Food Corporation of India (FCI) Kargil organized an awareness programme at FCI PEG Godown premises at Gond Mangalpore here today as part of the series of events being held in the district under Azadi Ka Amrit Mahotsav.

Speaking on the occasion, EC Syed Aga Abass Razvi appreciated the locals of Gond Mangalpore for having provided land for construction of the FCI ration store at such an ideal location. He further urged the public to make judicious of government assets besides also taking full benefit of the government schemes, policies and programmes.

The EC instructed the concerned officers to ensure proper quality checking of ration  being provided to the consumers on stores.

Later, EC Syed Abbas Razvi also visited the flour mills at Faroona and instructed the mill operators to ensure that good quality flour is provided to the consumers. He also visited the newly constructed hospital at Gond Mangalpore and took stock of the availability of various facilities like water, and electricity and assured to take up the issues with regard to availability of facilities to the health centre with the concerned departments.

Meanwhile, the Assistant Director FCS&CA Department Kargil Muhammad Yousuf informed the public about various schemes through which the government provides quality ration to public on subsidy especially to the poor and the downtrodden.

It was further informed that the Midday Meal Scheme and the Integrated Child Development Services Scheme are universal in nature, while as the PDS will reach about two-thirds of the population (75% in rural areas and 50% in urban areas).Under the provisions of the bill, beneficiaries of PDS are entitled to 5 kilograms per person per month of cereals at the prices- Rice at ₹3 per kg, Wheat at ₹2 per kg, and Coarse Grains (Millet) at ₹1 per kg.

The locals were further informed that under One Nation One Ration Card (ONORC), the citizens are entitled to get ration anywhere in the country subject to availability of internet facility at the ration store area.

Project Officer ICDS Nargis Banoo who is also the Deputy District Election Officer Kargil in her address urged the public to apply for fresh election cards in case of persons who have recently become eligible, rectify names having mistakes and deletion/inclusion as per maternal migrations, and delete names of deceased from the electoral roll. She said that the process has already begun throughout the district.

Councillor Abdul Rahim and Syed Mehdi both thanked the the Food Corporation of India Kargil and the Department of Food and Civil Supplies Kargil for their contribution towards the society and maintained that they have played a vital role in providing ration commodities to the local population in far-flung areas especially during the winter season.

Graduate, Under Graduates/Post Graduate students from #Ladakh are invited for #internship with the departments of the Administration of UT Ladakh. Last date for applying is 8th December 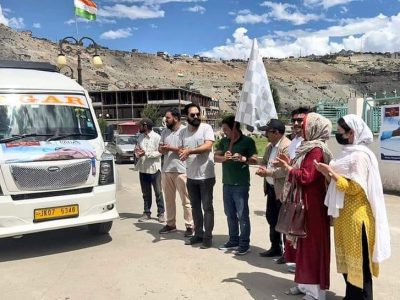 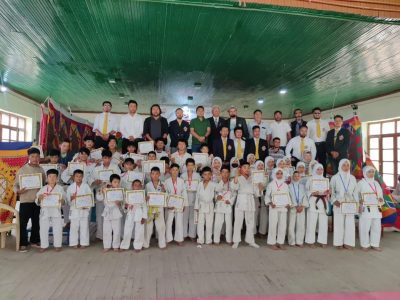 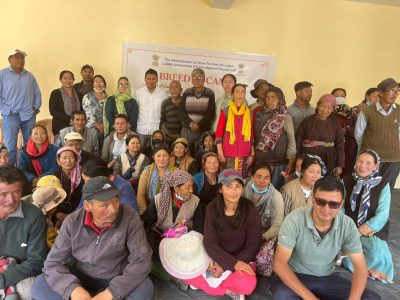 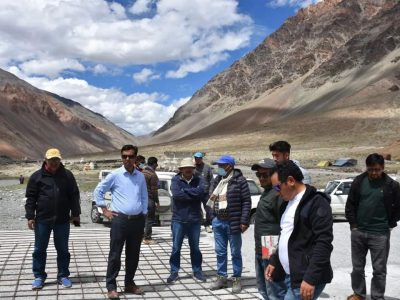 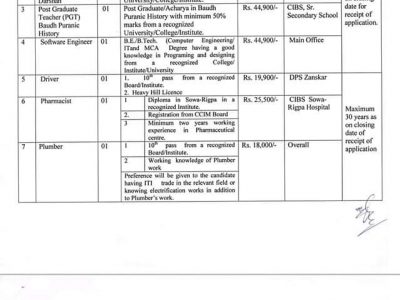 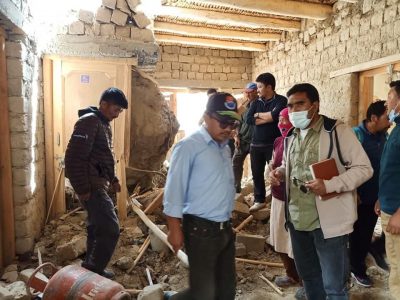