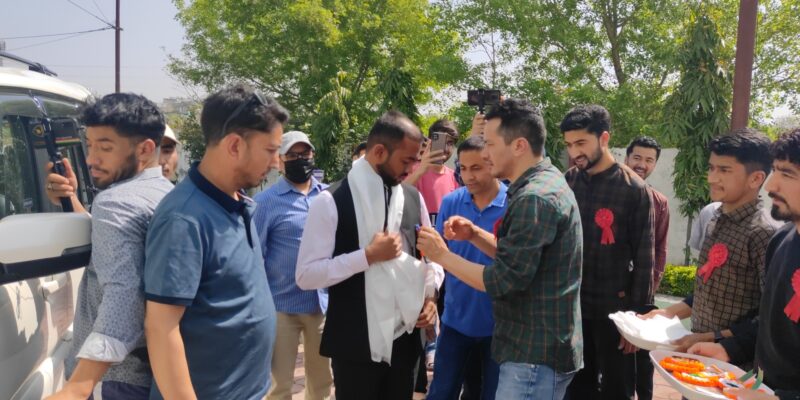 Issues related to infrastructure, logistic facilities have been addressed: CEC 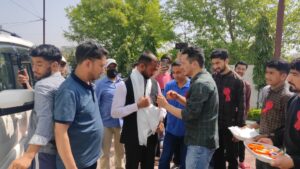 Addressing the students, CEC Khan said that majority of the issues forwarded by the students’ community of Kargil district, stationed at Jammu, have been redressed, particularly the issues related to infrastructure and other logistic facilities.
Khan thanked the Councillors of LAHDC Kargil for approving projects pertaining to public welfare and said the project has become reality with the consensus and support of the stakeholders of LAHDC Kargil. 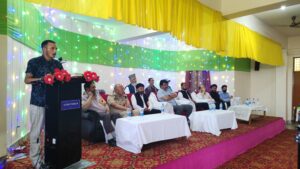 The CEC advised the students to dedicate themselves to their studies and excel in their respective careers.
“We have offered administrative and moral responsibility. Now the onus is on students to shine in the academic career and bring laurels to the entire Ladakh region,” Khan said.
CEC Khan said in times of globalization, there is no dearth of opportunities but students have to harness their skills and upgrade the educational standards.

On the occasion, DC Santosh Sukhadeve advised the students to take maximum benefits of the library in order to improve their academic caliber and excel in different competitive exams.
DC Kargil assured the students free and fair examination pertaining to upcoming different job recruitments in Kargil district.

DC Santosh expressed satisfaction over the overwhelming enrolment of students in Govt. schools in Kargil calling it better statistics compared to the neighboring districts.
President Boys Hostel, Muhammad Hassanain thanked CEC Khan for fulfilling the pending issues and demands of students stationed at the hostel by establishing the full-fledged library and computer section.
He also forwarded some demands before the authorities for the welfare of students of Kargil who are stationed at Jammu.
Later on, the CEC Kargil along with the dignitaries also visited Girls Hostel building Sidhra where he inspected the construction works of the building.
The CEC was informed that majority of the works have been completed. Khan directed to complete the remaining construction works of the building before July this year. 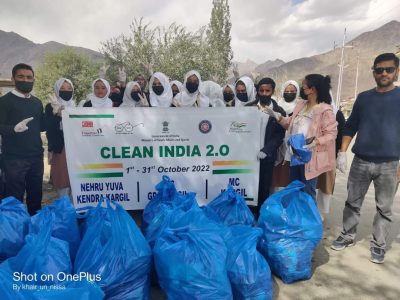 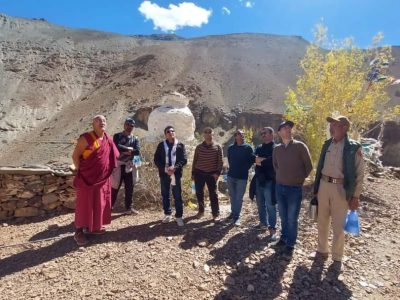 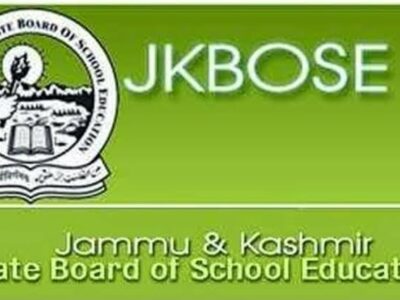 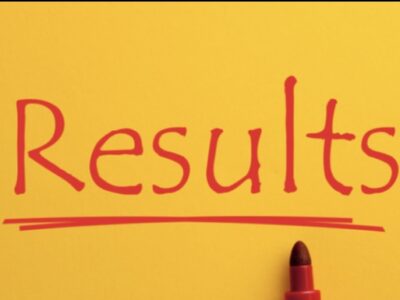 JK BOSE declares the result of class 12th of Kargil 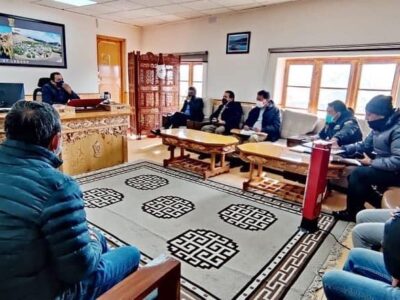