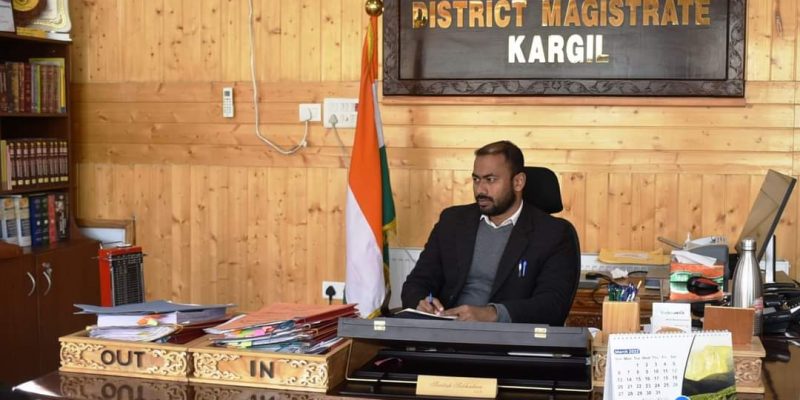 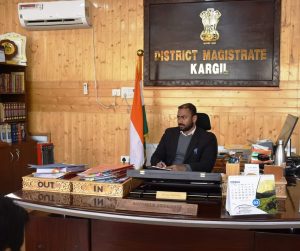 During the meeting, DC Kargil appreciated the overall physical progress achieved in Zanskar. He directed the concerned officer to work in coordination with the other officers and concerned agencies to achieve 100 percent achievement of work as soon as possible.

DC Santosh directed the concerned officers to strictly follow the directions in letter and spirit passed from his office. He also directed to address the grievances of people regarding JJM works at various social media platforms

In order to impart awareness among the common masses about the JJM scheme and progress achieved in the district, DC Kargil directed the IEC (information education communication) team to start various activities in the district. H stressed to keep updating various social media handles regularly.

The Deputy Commissioner instructed SE, PHE to strictly monitor overall ongoing works of JJM in the districts and stressed to speed up the pace of ongoing works in order to achieve 100 percent achievement at the stipulated time.

DC Kargil also directed Executive Engineer PHE to compile and complete the data of bore well provision kept in JJM at the earliest.