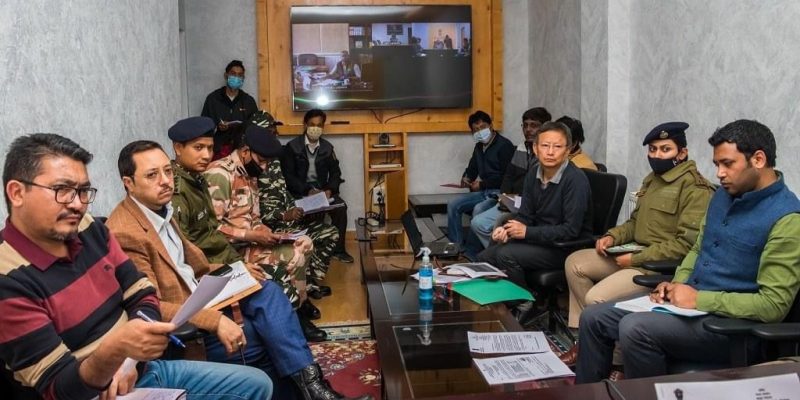 Leh, June 09: In view of the 8th International Day of Yoga (IDY) being observed on June 21, 2022, the union territory of Ladakh too, will join in the pan-India celebrations as school students, youth organizations, armed forces, and others led by the Hon’ble Minister for Law and Justice, Kiren Rijiju will practice yoga asanas at Pangong Tso in Leh. Similarly, led by the Minister of Home Affairs, Ajay Kumar Mishra, IDY will be celebrated in district Kargil too.

In this regard, the Principal Secretary, Health and Medical Education, UT Ladakh, Dr. Pawan Kotwal chaired a meeting to take stock of the preparations in the Union Territory. Referring to the letter written by the Hon’ble Prime Minister to the Gram panchayats, requesting to motivate the villagers for mass participation in IDY, Dr. Kotwal said it was an important gesture and directed Deputy Commissioners Leh/Kargil to translate the letter into vernacular languages to be delivered to all the Sarpanches. He added that the Gram Pradhans, Ward Councillors, Frontline Workers, and other local community leaders should be involved to celebrate the IDY events. Dr. Kotwal said that the objective behind observing IDY is to create awareness about physical and mental fitness and that no stone should be left unturned to organise the function well.

Sharing the theme for this year’s International Day of Yoga as “Yoga for Humanity”, the Director of Health, UT Ladakh, Dr. Motup Dorje gave a presentation to the participants on the background, objectives, action plan, and preparations for IDY. He said that individuals and organisers can also upload their photos and videos doing yoga asanas on the Bhuvan Yoga App.

The main event of the International Day of Yoga will be held at Mysuru, Karnataka led by the Hon’ble Prime Minister at 7 am on June 21, 2022. The main event will also be aired live on LED screens installed at the Pangong event site. 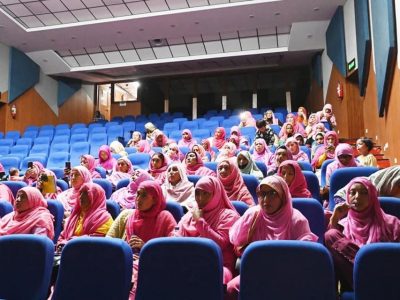 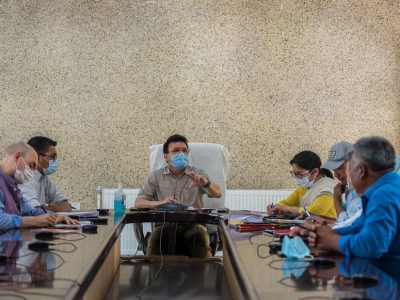 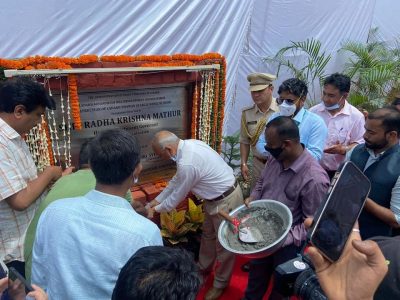