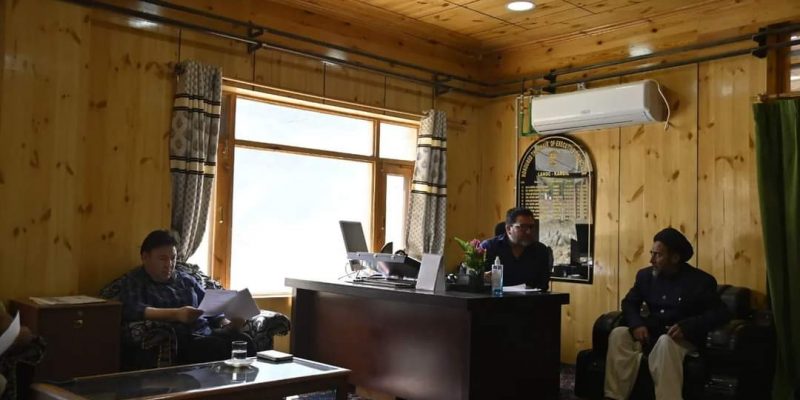 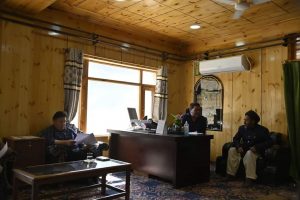 With regards to R&B Department, the acting CEC was informed that the road and other development works allotted to NHIDCL have not been completed and should be handed over to concerned department before September 15 after that blacktopping work can’t be done smoothly.

The Acting EC also took an assessment of the works under the Municipal Committee Kargil.

Regarding the three newly announced Higher Secondary Schools, the issue of permanent post creation and time-bound promotion also needs to be discussed with the Principal Secretary, he said.