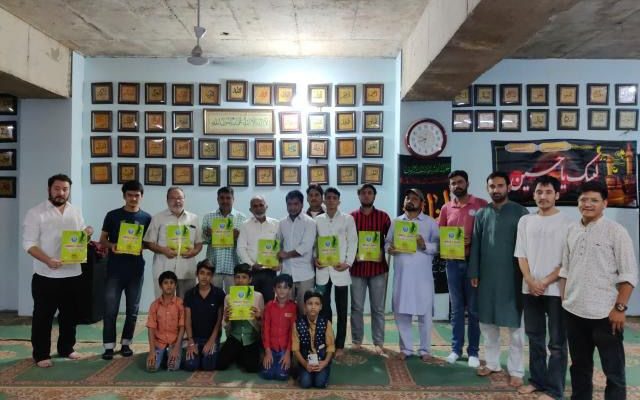 AKSAC students initiated the process in the year 2019. 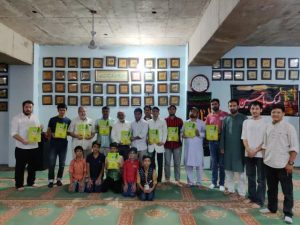 Due to unavoidable circumstances and the outbreak of COVID-19, the magazine was not published on time.

Pertinently, the magazine will be distributed freely in public libraries, schools and colleges in the premise of Kargil district.