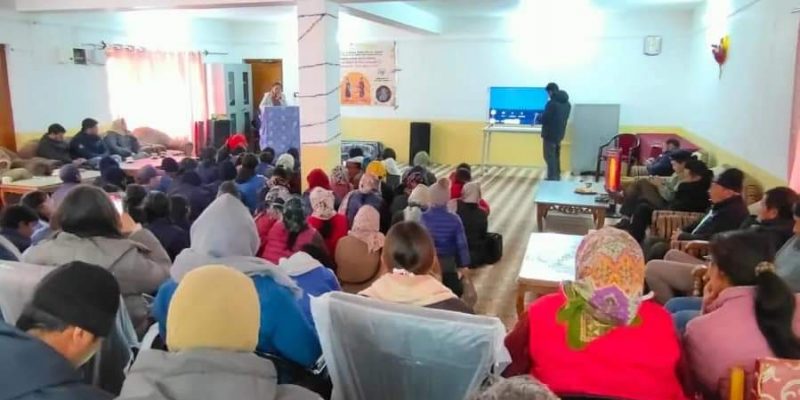 Leh, Dec 12: A Sub-Division level awareness camp on Elimination of Gender Based Violence, as a part of the National Gender Campaign was organised at Sub-Division Likir at High School Saspol today.

The camp was organised under the supervision of Sub-Divisional Magistrate (SDM) Likir, Dr Sarwar Shahzad. 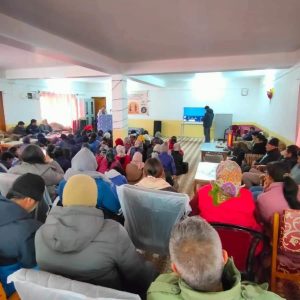 During the programme speakers from different departments highlighted the importance of gender equality and the need to end gender-based violence along with the explanations of current legal provisions.

Short films on the topic of “Gender based Violence” were also displayed at the venue for mass awareness and understanding about the topic. A special Aadhar enrolment camp was also installed at the venue.