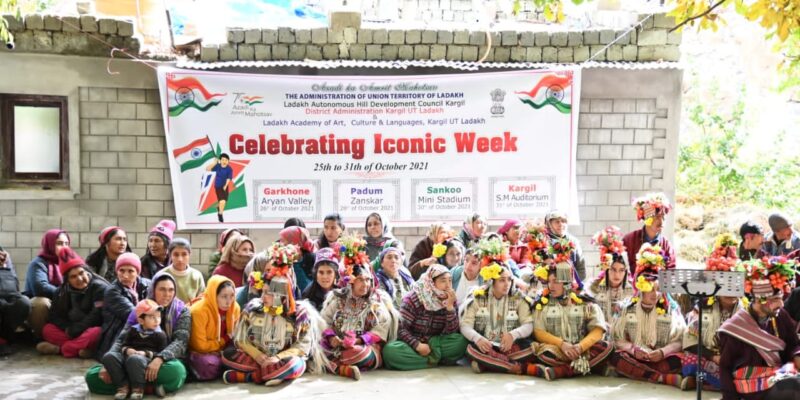 KARGIL, OCTOBER 26, 2021: Under Azadi Ka Amrit Mahotsav, various events of the Iconic Week in Kargil District were kick started with full fervour at Garkone Village in Aryan Valley today which was attended by the district officers, artists and local people. 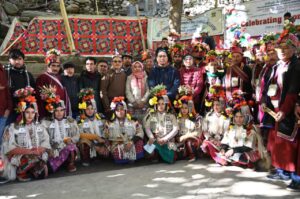 The event was organized by the District Administration Kargil during which different departments put up their stalls to impart awareness to the public about various beneficiary oriented schemes of the government for upliftment of the people.

The ADC in his address hailed the PRI members, village representatives and concerned district officers for successful conduct of the event at Garkone under the Iconic Week Celebrations. He urged the local people to take full benefit from the information imparted by the departments about different beneficiary oriented schemes during the event.

Underlining the importance of culture and traditions, the ADC stressed the locals to make conscious efforts to preserve their cultural identity which has a distinction of its own so as to pass it to the posterity in its true essence.

On the occassion, the Employment and Counselling Centre Kargil held a registration camp in which dozens of educated unemployed youth registered themselves.

People were also informed about several schemes and loans given by the District Industries and Commerce Centre and people especially unemployed youth were urged to take part in entrepreneurship for economic growth.

On the occassion, Assistant Labour Commissioner Kargil Raziya Khatoon appealed people to register for the government schemes and asked them to take benefits of scholarship schemes of the department, registration of unorganized workers on the e-SHRAM Portal, benefits of welfare schemes under Building and Other Construction Welfare Board and other related aspects.

AD Tourism Aga Syed Toha said that the objective of the event is tourism promotion as well so as to generate local employment which will benefit the local people.

He said that Tourism Department encourages setting up of guest houses and restaurants for tourism promotion and informed people about Home Stay scheme for locals which will benefit locals in employment. Taha said Aryan valley has the potential to attract domestic as well as international tourists.

Nodal Officer SVEEP, Rasool Lal informed the locals about the Special Summary Revision of the Photo Electoral Roll with regard to 01-01-2022 as the qualifying date. He also imparted awareness about the process of registration, updation, deletion and correction of names in the electoral roll.

On the occassion, colorful cultural programmes were presented by the group based and solo folk artists of the Aryan Dardi, Purgi and Balti ethnic tribes which enthralled the audience.The event was attended by a large number of people. 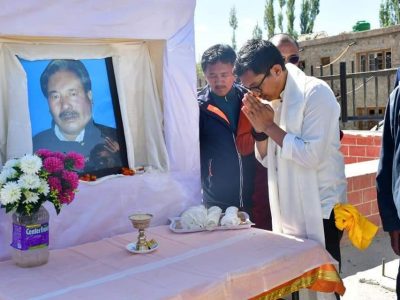 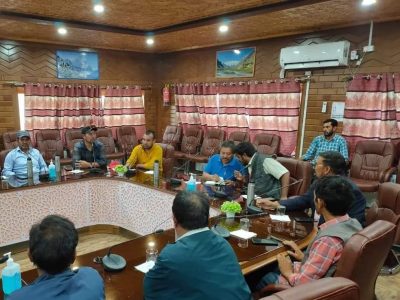 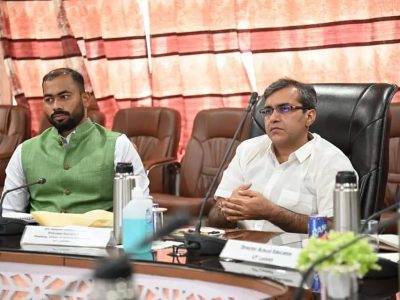 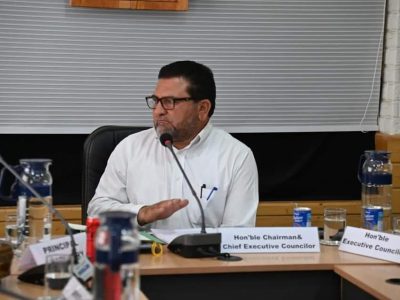