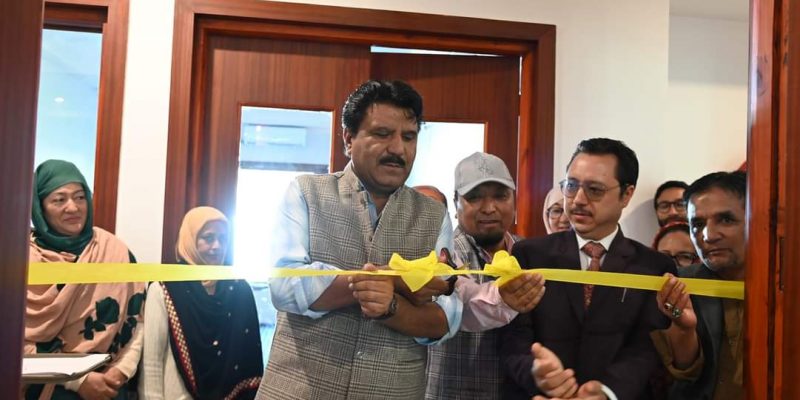 During the event, the CEC thanked the Department of Social and Tribal Welfare, UT Ladakh for organizing the workshop for NGOs of Kargil.

Khan hailed the NGOs of Kargil such as Baqirya Health Care and Alreza Health Care for doing a great job in the health sector and NGO like Rzamba which is focusing on education. 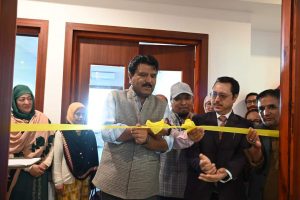 He urged to form more NGOs to work for the welfare of Kargil with sincerity and dedication. The CEC assured all possible help to NGOs from Hill Council and District Administration.

Earlier, Commissioner Secretary Social & Tribal Welfare UT, Ladakh Padma Angmo virtually interacted with audience and welcomed the NGOs. She focused on capacity building of NGOs and assured to organize more such workshops in the future.

She said that it is important to work for the welfare of the marginalized sections of Ladakh specifically drug dependents, senior citizens, minorities, tribes etc.

The Commissioner Secretary said UT Administration is going to work hand in hand with full support to the NGOs in working towards the aforesaid sections.

Resource person Risha Nusrat focused on National Action Plan for drug demand reduction, role of NGOs in eliminating drug addiction, Nasha Mukt Bharat Abhiyaan and its scope in Ladakh, group activities to make the NGOs understand the prevalence of drug use in India.