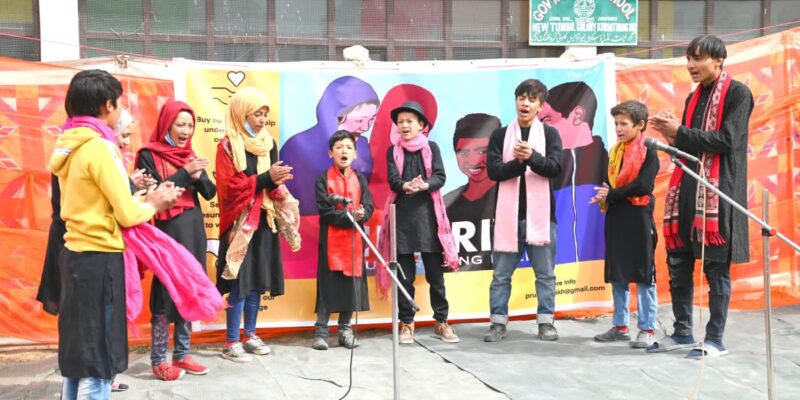 KARGIL, OCTOBER 17, 2021: Chairman and Chief Executive Councillor, LAHDC, Kargil Feroz Ahmad Khan said that the role of community members and volunteers assumes utmost importance if education is to be made meaningful and purposeful which was evident from the success of community classes in the district during the COVID-19. 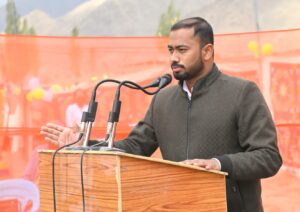 The CEC stated this while addressing teachers, students and community members during a charity fund raising event organized by NGO The Prune at Government Middle School (GMS), New Tumail Colony Kargil here today where he was the chief guest.

Founder SECMOL and Director HIAL Sonam Wangchuk was the guest of honor on the occasion while the Deputy Commissioner and CEO, LAHDC,Kargil Santosh Sukhadeve was the special guest on the occasion.

The CEC urged Founder SECMOL Sonam Wangchuk to work in collaboration with the LAHDC, Kargil for development of quality education and environmental  conservation in Kargil District.He further said with the help of volunteers and youth organizations, the administration is implementing quality education in schools and also training teachers.

Founder SECMOL Sonam Wangchuk assured to extend all out support for the initiatives of the NGOs like SEMOK, The Prune and KDP. He said that he would be happy to support any proposal for education upliftment and environmental  conservation which comes from Kargil. He also expressed happiness by witnessing the youth of Ladakh sparing their free time for the welfare of society.

The Deputy Commissioner also appealed the teachers to become inspiration for the students. “The administration is trying to make schools winter-friendly so that students do not suffer during winters,” he said.

Earlier, Master Hassan, Teacher GMS New Tumail Colony thanked The Prune and Sonam Wangchuk for sponsoring the program and choosing their school for the initiative while Akhone Ali Sarpanch put forth some demands pertaining to the school before the CEC and DC Kargil.

Earlier, Suhail Kacho, member of NGO The Prune welcomed the guests and other participants. Introducing the NGO, he said that The Prune has successfully created a learning environment at three government middle schools of the district till now which  include GMS Pashkum, GMS Parkachik and GMS New Tumail Colony.

During the event, the school students performed different cultural programs and street play.

Meanwhile, the CEC alongwith the DC Kargil, Founder SECMOL and other guests inspected the Government Middle School New Tumail Colony where the NGO The Prunes has furnished the classrooms with creative art and crafts. They appreciated their creative work.

Pertinently, The Prune is an NGO that works for bringing innovative learning atmosphere in government schools and also focuses on under privileged and poor students.

Special camp for issuance of Resident Certificate for eligible persons to be held on 18th October, 2021 in all Tehsildar offices in Kargil District: ADC Kargil 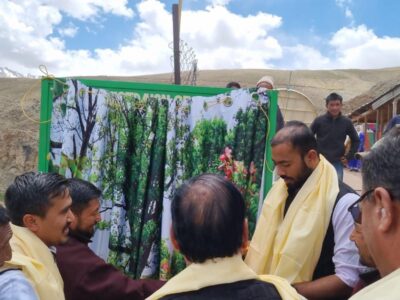 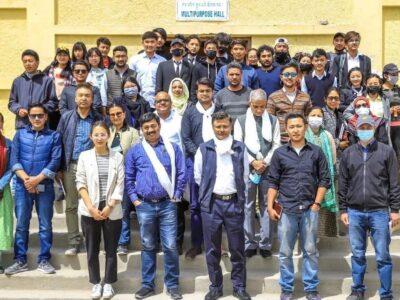 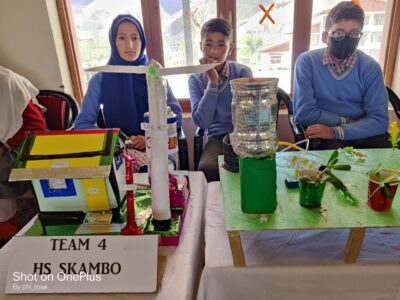 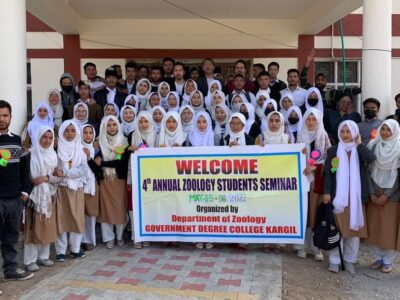