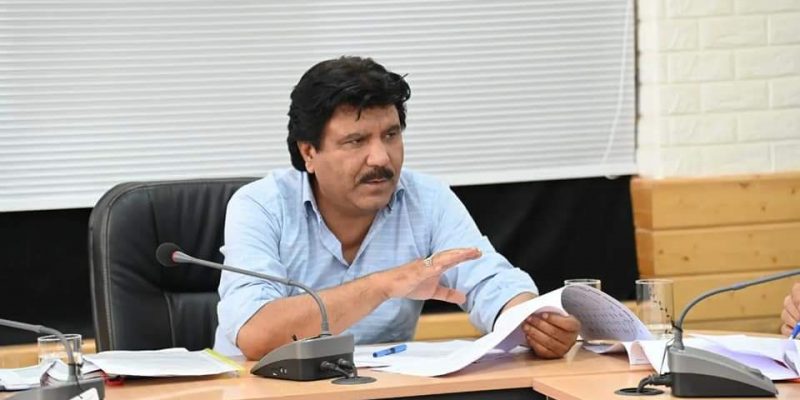 During the meeting, detailed discussions and deliberations were held department-wise on the procurement of materials and machineries under the subsidy component. 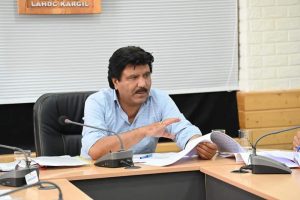 Respective heads of the departments gave their suggestions and necessary modifications which need to be incorporated in proportion with guidelines and the budget estimate.

Regarding Handloom Department, the CEC said that for existing units, only raw materials will be supplied while new machineries will be provided to newly established units.

Khan directed the concerned officer from the Cooperative Department to mention the specific details of registered cooperative societies and machineries to be procured this year.

Khan also directed the CCF to incorporate all the necessary suggestions and modifications that came up during the meeting to expedite the tendering process at the earliest.

He also directed the CCF to fix a time period for the beneficiaries to collect procured materials on time. The CEC also said that if any beneficiary fails to meet the deadline, the concerned Councilor will be responsible for the same.