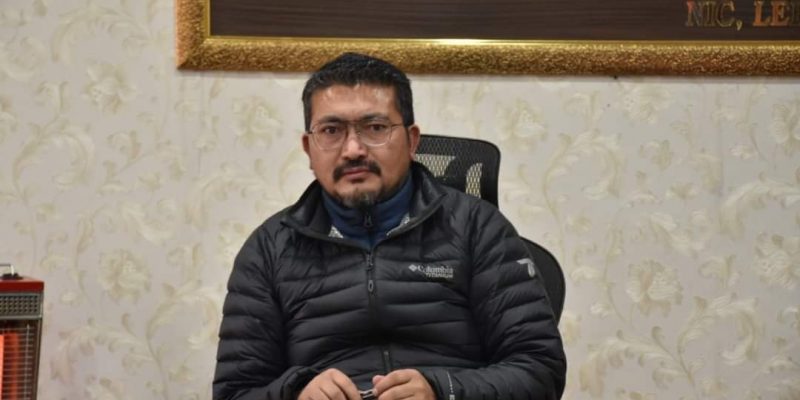 Leh, Jan 07: The District Administration, Leh in a meeting held under the chairmanship of Additional Deputy Commissioner, Leh, Sonam Chosjor, with the concerned stakeholders decided that the famous winter adventure of ‘Chadar Trek 2023’ will commence from January 08.

The decision was finalised after detailed assessment of the preparation needed on the part of various departments, including Tourism, Wildlife, UTDRF, District Disaster Response Force, Health, Police along with the stakeholders like ALTOA and LMGA, etc.

ADC Leh stressed on the coordination and collaboration between the concerned departments and the stakeholders to successfully conduct the Chadar Trek. He directed the concerned departments/stakeholders to ensure that the their defined roles and responsibilities during the Chadar Trek are fulfilled in its entirety without any lapses. He instructed that the basic amenities/facilities should be provided to ensure the safety, health and hygiene of everyone involved in the trek. 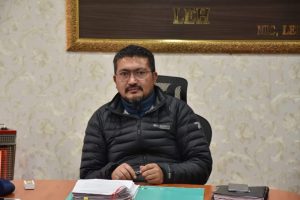 ADC Leh also instructed them to ensure that the rules and regulations put in place for the safety of the trekkers and the protection of environment are strictly followed by all the stakeholders.