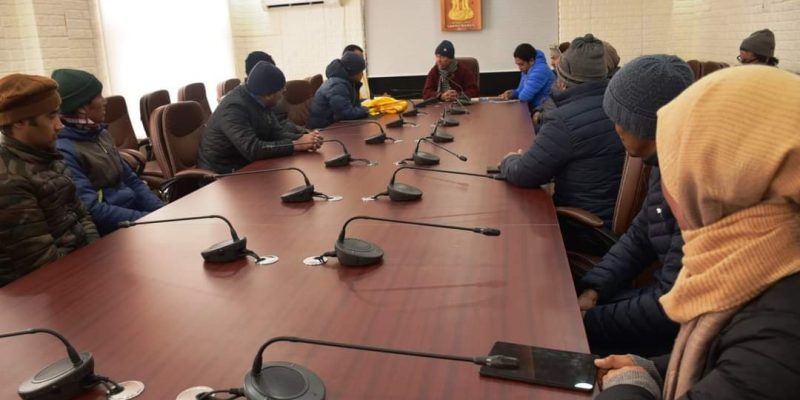 Speaking on the occasion, EC Tashi, on behalf of the LAHDC Kargil, congratulated the executive members of the newly formed Hajj Committee. He said this is for the first time after the formation of UT Ladakh that Hajj Committee was formed.

The EC said the move will resolve the issues of pilgrims going for Hajj and Ziyarat adding that services will be provided to them in their home district only.

He said the decision to felicitate the members was taken on the advice of Chairman/CEC, LAHDC, Kargil Feroz Ahmad Khan. Tashi assured all support and assistance from LAHDC to the Hajj Committee in their future endeavours. 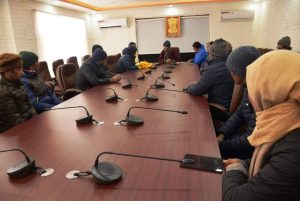 Chairman Hajj Committee Ladakh, Mohammad Ali Majaz expressed gratitude to LAHDC for the felicitation and expressed optimism that efforts will be made to provide maximum services and to resolve the grievances of pilgrims.

He said since it is a new setup therefore support of LAHDC is expected from time to time. The chairman said now services will be provided to pilgrims in their home districts and steps will be taken to streamline the operations of the Hajj Committee at the earliest.