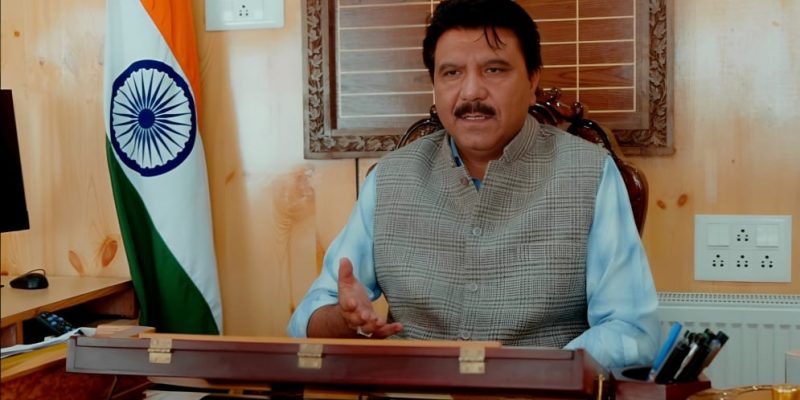 CEC Khan said that the people of Kargil acknowledge the superlative efforts of the BRO agencies in keeping the Zojila Pass open for this long by regularly maintaining the pass despite the bone-chilling cold. He extolled the excellent coordination between the Ganderbal Administration & the Ladakh Police.

Further dwelling upon the challenging situation in which the pass was kept open for this long, he expressed his satisfaction over the great spirit with which the jawans & officers of Ladakh Police & traffic Police worked to facilitate smooth passage for travellers. 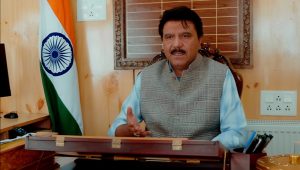 He hoped that all the agencies will once again come together with all their might and exemplary coordination to open the Zojila Pass for movement when the winter wanes at the onset of the spring months.

He also expressed gratitude towards the UT Administration Ladakh for procurement of high-powered foreign snow clearing machines which played pivotal role in keeping the Zojila Pass open this far.

When enquired about the transportation during the winter months in the aftermath of the Zojila Pass, he stated that he has written to the Commissioner/Secretary (Civil Aviation) Ladakh to start the AN-32 Air Service for transportation of students, patients, elderly and other resident s of Kargil district to Jammu & Srinagar as per past practice. He urged the Civil Aviation Department and Indian Air Force to start the said service at an earliest.