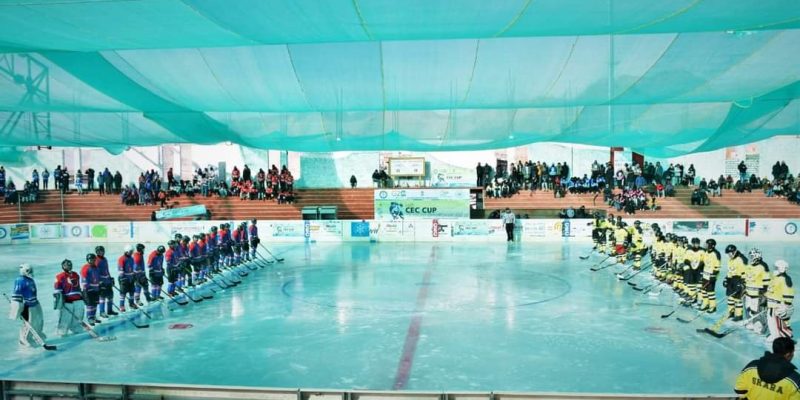 While addressing, he appreciated the enthusiasm of the athletes and the efforts of the organising committee for timely organising the Ice Hockey Championship. He further informed that the Hill Council, Leh and UT Administration Ladakh are taking every possible step to expedite the completion of the well-standard Ice-Hockey Rink and stadium at the current site and hoped that by next year the project would be completed. He further emphasised that the Hill Council, Leh has been promoting Ice-hockey in the region at the grassroots level. He further wished the best for all the participating teams during the entire tournament. 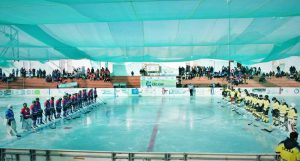 The inauguration ceremony was attended by participating teams, and the officials of the Department of Youth Services and Sports, Leh, and from the Ladakh Winter Sports Club, Leh.