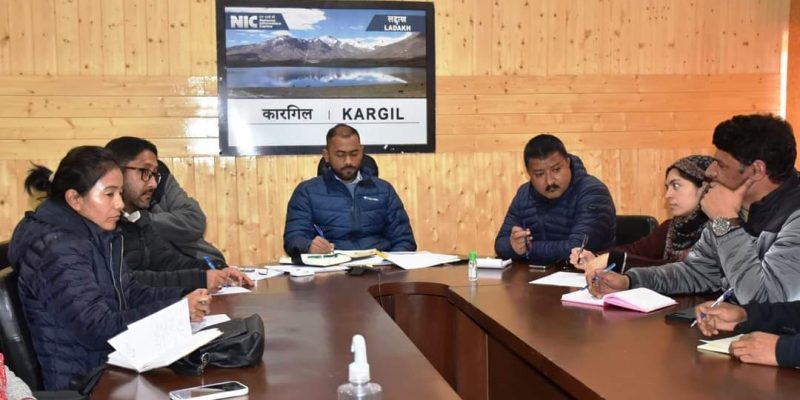 DC Santosh took a detailed review from all the concerned officers about the preparations regarding the ‘Good Governance Week’ celebrations and gave detailed instructions to the officers for successful observance of the week.

He directed the concerned officers to upload the photos and details about beneficiaries, who benefited through different government schemes, in the preparatory phase, which has been started from December 10 and will end on December 17. 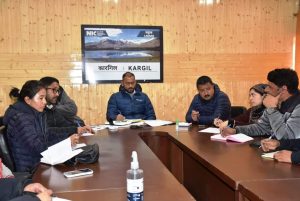 DC Santosh informed the meeting that the main function will be celebrated at district level on December 23 and directed the concerned officers to share their plans with the CPO. He directed ACD, Ghulam Muhammad to lead the campaign on gender equality.

The Deputy Commissioner also directed BDOs to work in close coordination with SDMs. He instructed to focus on linking of Aadhaar (from age 0-5 years) during the week.

He also instructed the concerned officers to design the banners with logos of Azadi Ka Amrit Mahotsav and the logo of the G-20 Summit.