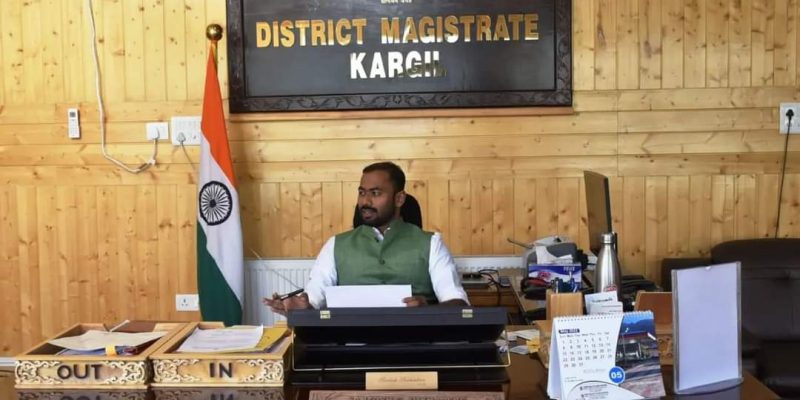 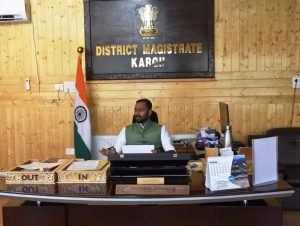 A detailed discussion was held on the ongoing works under various schemes and the physical and financial progress achieved on ongoing developmental works being executive under district CAPEX Budget 2022-23.

While reviewing the functioning of various departments, DC Santosh directed the concerned departments that the outlay of CAPEX budget and its expenditure should be 100 percent.

The DC also monitored the progress report of Industrial Estate Development under Changthang Scheme and directed the concerned department to complete the work as soon as possible. 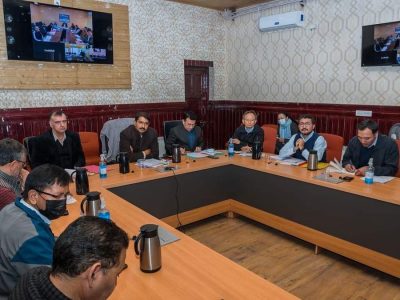