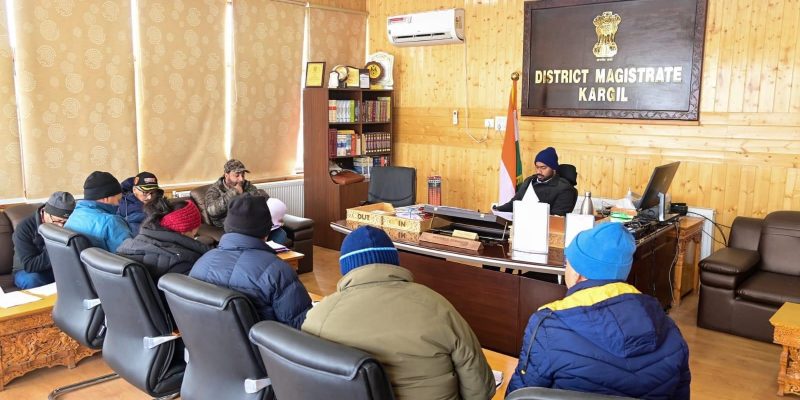 The committe was informed the DWSM has identified nearly 19 JJM schemes in the district for installation of WTPs. For the operation and maintenance, the chair was informed that the operational manual at UT level for the O&M is under the process of consideration/ implementation. 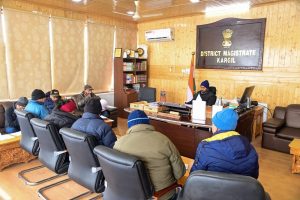 During the meeting the role of ISA was discussed including how to give awareness and the involvement of PRI members. The necessary extension for ISA assignment was also discussed.

The DC Kargil, who is also Chairman of District Water Sanitation Mission Committee, directed the DWSM committee to thoroughly study the proposal for framing the necessary extension of ISA assignment for the year 2023-24.