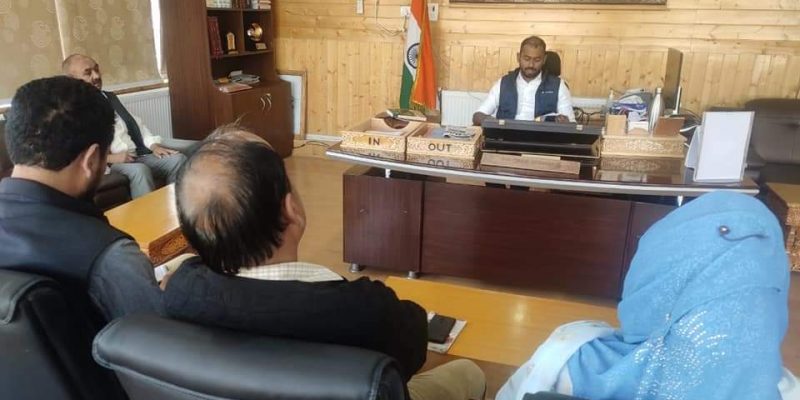 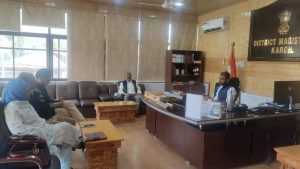 Threadbare discussions and deliberations were followed regarding the different aspects in order to successfully conduct the campaign in the district.

DC Santosh informed that the program will be conducted on August 12 as per the mandate of the Ministry of Social Justice and Empowerment. He added the designated Nodal Officer and all concerned heads of educational institutions will ensure successful conduct of the program. 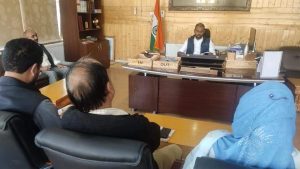 The Deputy Commissioner said in this regard, a country-wide pledge against drug abuse will be held and Kargil will also follow it besides all colleges and schools should participate in the pledge drive.

The DC Kargil further added to set up student activity clubs to popularise “Say No to Drugs” in all schools and colleges.

Further, he directed to ensure the display of backdrop for the pledge and also asked the concerned to organize debate competitions, essay writing and painting events on the said theme in colleges and schools.

The DC expected collaborative efforts from all concerned departments and directed that measures should be implemented to make the campaign against drugs successful.

CEC, Leh reviews the preparation for the celebration of Har Ghar Tiranga Campaign