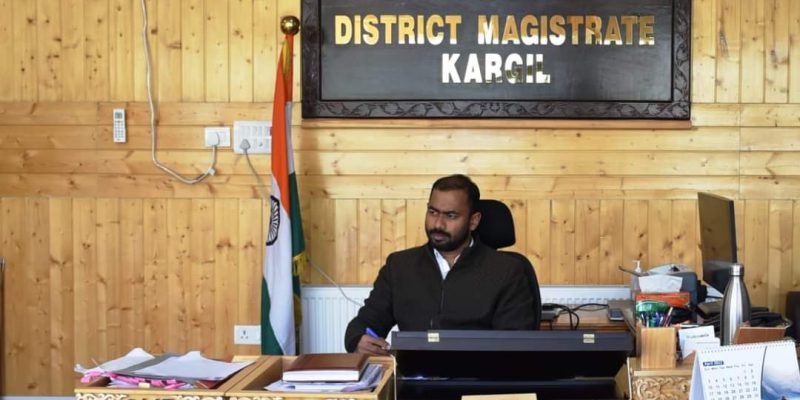 The DC enquired and reviewed the work progress on all JJM projects in the district including physical and financial progress, quality of work as per the recommendation of third party, functional household tap connections in schools and Anganwadis, NABL lab and AEE, AE, JE wise timeline action plan and other related works. 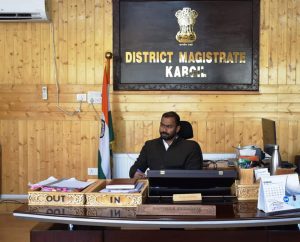 DC Santosh stressed to speed up works on the projects to complete them before the winter season. The DC also instructed the concerned officials to complete all projects at Sankoo Headquarter by October end. He further instructed the officers of PHE to take weekly action reports from officials and certification from the PRI members.

The Deputy Commissioner directed the PHE Department to link Aadhar on fast track in collaboration with concerned BDOs of every village. He also directed for quality of work in every village, especially in Shakar Chiktan and Shargole.

DC stressed on the issues in Rangdum village and directed the concerned departments for early redressal of issues.

The PHE officials requested for sanction of required instrument to hydro geologist so that they can complete the pending works. The DC assured early redressal of the matter.

The PHE officials apprised the Deputy Commissioner about the physical progress of various JJM projects all over the district.