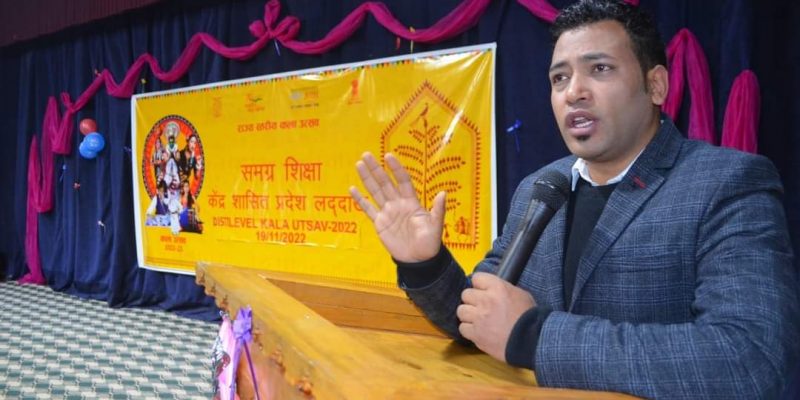 Leh, Nov 20: The District-level Kala Utsav-2022 Competition was held at PARAS Hall, Govt Boys Higher Secondary School, Leh on November 19. Kala Utsav is an initiative of the Department of School Education and Literacy, Ministry of Education (MOE), Government of India, launched in 2015, to promote arts in education, by nurturing and showcasing the artistic talent of school students (Secondary level) in the country.

Speaking on the occasion, Director, School Education, UT Ladakh, Dr Safdar Ali, emphasised the importance of arts in overall personality development of a child and appreciated the students and organising team. 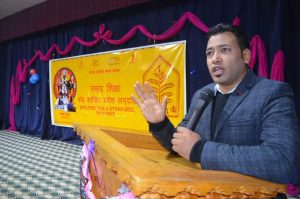 The selected candidates/finalists will participate in State-level Kala Utsav to be held in the last week of November 2022.