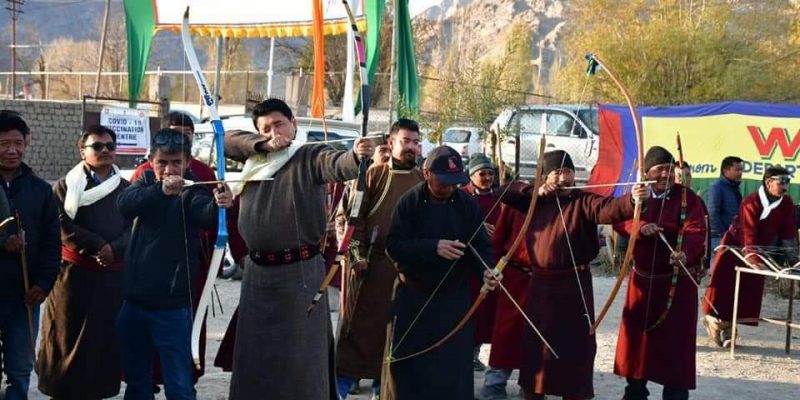 “I would like to congratulate the organisers and especially the participants for successfully conducting this championship which I think is a tremendous effort to revive traditional archery and its art forms in Ladakh. We have a lot of young archers aiming to compete at various national and international levels for which the UT Administration and the Hill Council are providing all possible support to date,” stated CEC Tashi Gyalson while addressing the gathering. 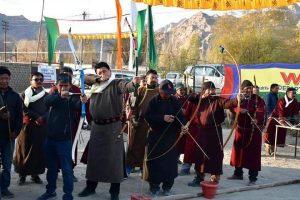 He also mentioned the practice of traditional archery events being conducted in rural areas since ancient times and stressed the need for promoting such practices at grassroots levels through this kind of initiative. He further appreciated the women participants for encouraging young women archers to participate equally in the championship. CEC Gyalson further lauded the efforts of Councillor Khaltse in indentifying young talents from different corners of Ladakh and providing them with good platforms till date through the Archery Association of Ladakh. He also appreciated the guest participant from Mohali, Jasminder Pal Singh for taking part in the championship thus promoting traditional archery.

The program had a round of cultural performances and the participants, as well as guests, were felicitated at the end.