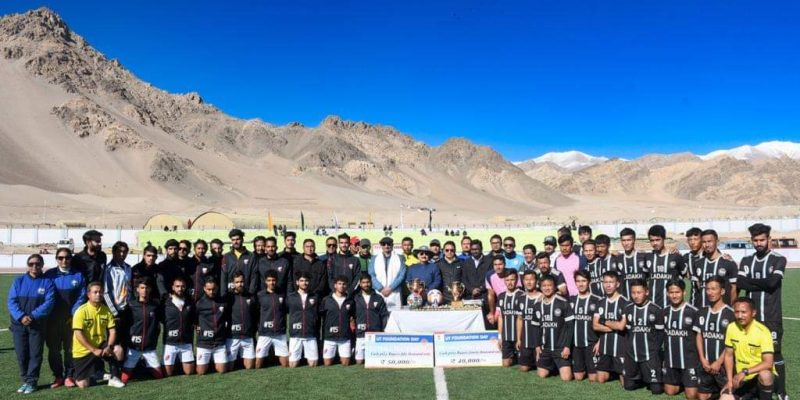 Both teams showed astounding performances and impressed the audience. FC1 Kashmir won the match 1-0 after a hard-fought display from both sides. 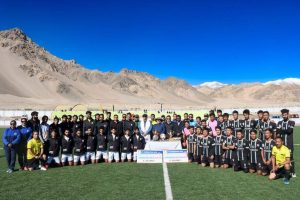 The event concluded with CEC, LAHDC, Tashi Gyalson awarding the prize and medals to winners and runners-up of the football match and races.