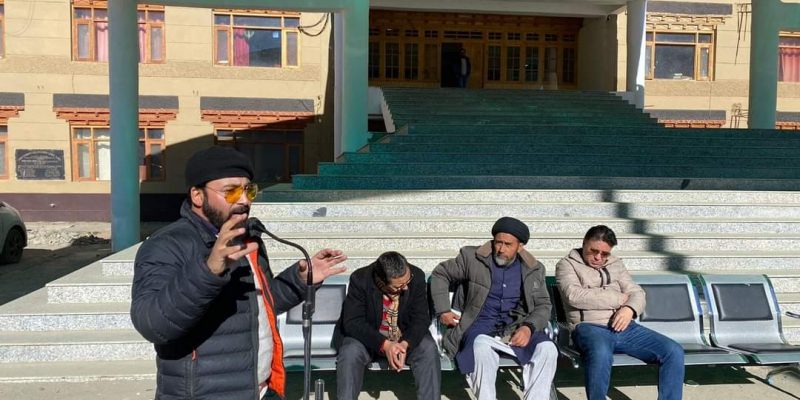 At the New District Hospital Kargil, MD Yakland Enterprise talked about various fire safety mitigation measures and highlighted the importance of fire and emergency services. He also spoke about how to use fire extinguishers and explained the mitigation steps. 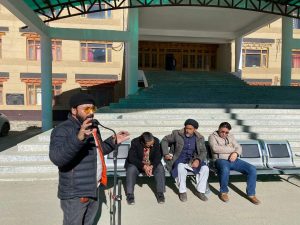 On the occasion, the Joint Director Information Ladakh also thanked the District Administration for overall monitoring and suggested organizing such events once a week.

Regarding fire safety, Kacho said that such programs should be conducted at a large scale with the participation of public and other stakeholders.

He also detailed the measures to be taken in case of any eventuality adding that any system should be prepared and trained in advance.