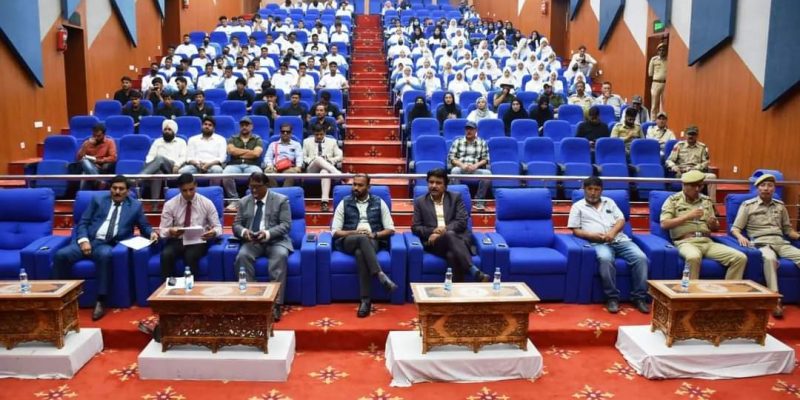 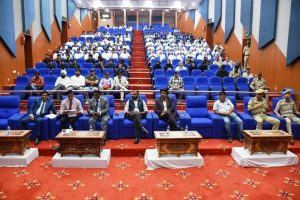 Speaking on the occasion, the CEC thanked all the organizers for conducting the championship in the district. He also thanked all the referees, trainers for providing training to the players and educating them about the game.

CEC Khan hailed the huge participation of girl players in the sports. He said in today’s world girls are leading in all spheres of life which is quite satisfying.

Khan said LAHDC Kargil and District Administration are committed to provide sports facilities to the emerging sports enthusiasts and players.

He said many initiatives have been taken by the administration like development of indoor stadium Kargil in to world class indoor stadium where all modern equipment and facilities will be provided.

Khan said there is no dearth of talented players in Kargil and many players from the district have participated at National and International platforms.

While expressing optimism he said from this game will also see player’s representing India at various International platforms.

On the occasion, DC Kargil Santosh Sukhadeve also congratulated all the organizers, coaches, referees and payers for successfully organizing the championship.