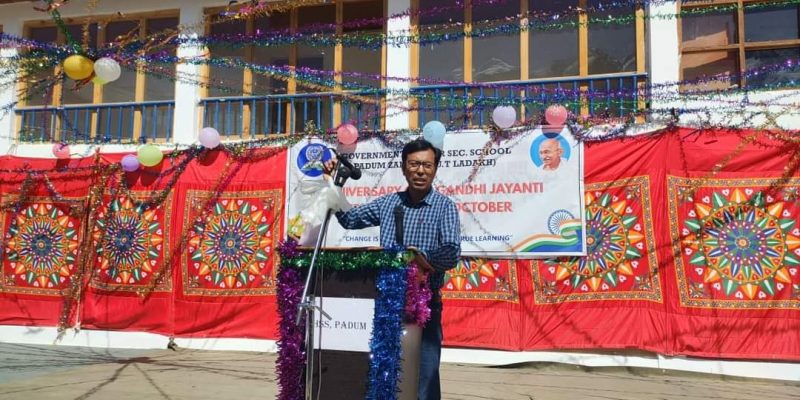 The function started with welcome speech delivered by Vice Principal Thukjee Geleck. He extended warm welcome to guests and expressed his gratitude to them for attending the program. A number of cultural programs were presented by students which enthralled the audience.

Speaking on the occasion, EC Tashi said that all possible measures shall be taken to improve infrastructure of the school. He stressed on imparting vocational education to the students so that they become productive members of the society. He also stressed on educating students in modern agricultural practices. 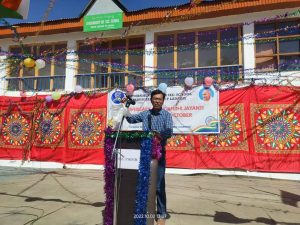 For the year 2022, the EC sanctioned Rs 20 lakhs out of CDF and District Capex to convert the school as a Council Model school.

Besides that Rs 20 lakh has been released under Capex for ground leveling. The EC also said that Boys and Girls Hostel has been approved by the UT Administration as well as building for Higher Secondary School Phey also stand approved.

He lauded the principal, staff and students of HSS, Padum Zanskar for their tireless efforts in changing the education scenario of Zanskar.

On the occasion students who secured first, second and third positions were presented with awards. Certificates and prizes were also presented to the best performing cultural troupes. Stanzin Lamo conducted the program proceedings and presented vote of thanks.