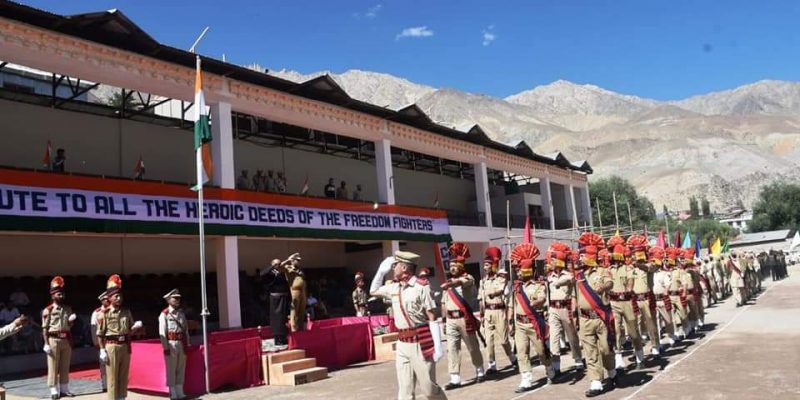 The ADC unfurled the National Flag at the sports stadium where the main function of Independence Day will be held.

The ADC along with Additional SP Kargil Iftikhar Choudhary took salute on the march past presented by male and female contingents and band party of Ladakh Police. 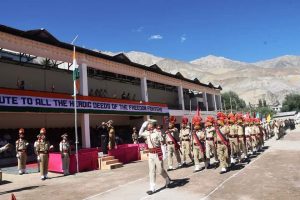 At the event, various concerned officers of Civil and Police Administration attended the full dress rehearsal function with great enthusiasm and patriotic favor.

The ADC also took stock of arrangements being put in place at the venue like security, seating arrangements, public address system besides other necessary arrangements.