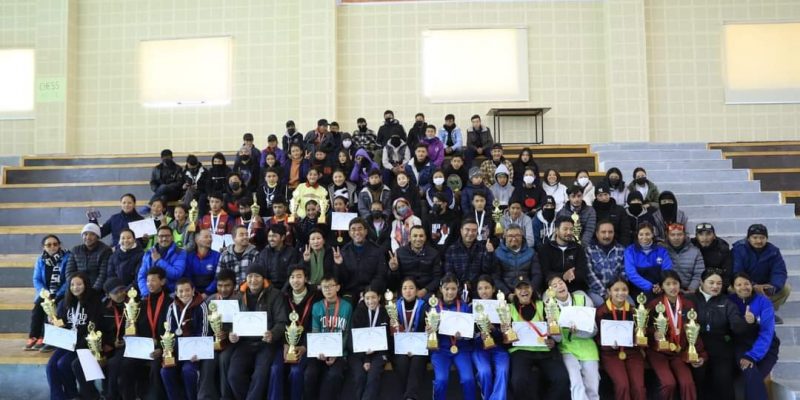 Addressing the gathering, Secretary Sports lauded the efforts of the organisers for successfully conducting the Inter-High School indoor tournament after two years gap due to the Covid pandemic. He added that developing sports infrastructure and providing sports equipment to all the schools of Ladakh to boost sports is a significant aspect of UT Administration. He stressed that exposure to sports would promote and inculcate qualities of teamwork, dedication, discipline, and sportsmanship among the students.

Secretary Sports added that initiatives for organising refresher courses and training for the Physical Education/Sports teachers and masters are under process. He also stressed the need for dedicated and regular practice/training of the students to hone their sporting skills to compete at higher levels in the future.

In the end, Secretary Sports distributed the prizes to the winner and the runner-ups in the tournament.

20 High Schools from various parts of Leh district participated in the tournament which commenced on December 12. It included competition in games like Badminton, Table Tennis, and Chess. 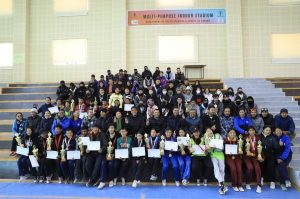