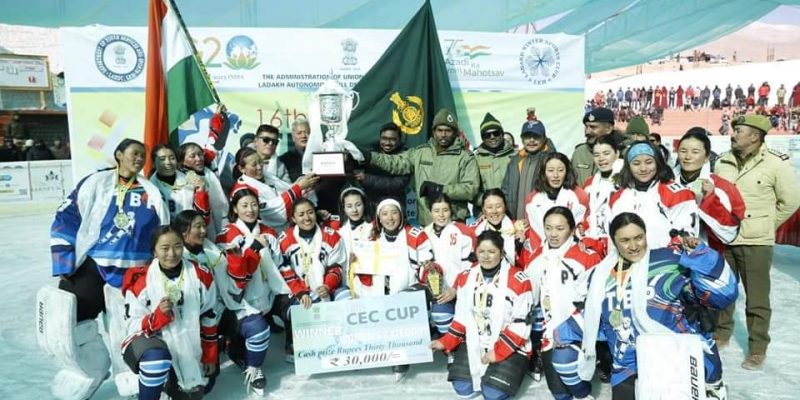 Speaking on the occasion, DC Leh appreciated the efforts of the Department of Youth Services and Sports, Leh and Ladakh Winter Sports Club for successfully organising the tournament. He highlighted the efforts and continuous support of the UT Administration and Hill Council in developing ice hockey sports infrastructure in the district. 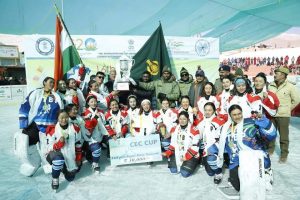 In the end, the winner and runner up teams were felicitated in a prize distribution ceremony.

A total of seven teams participated in the CEC Cup 2023 in the women category.