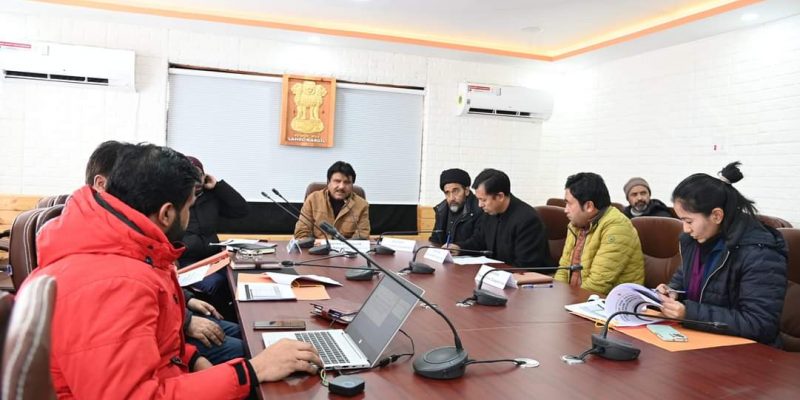 During the meeting, a detailed discussion was held on different aspects of the KSSRB. The status of vacancies advertised, filled and pending in the district, were reviewed.

The Deputy Director Employment briefed the meeting about the vacancies filled and advertised in various government departments. He displayed the number of vacancies, eligibility criteria etc. in front of the chair. 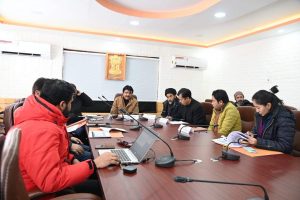 He informed the meeting that 436 vacancies were filled after the formation of UT. He also informed that at present the total number of posts received from 12 different departments is 499, out of which 451 posts have been advertised. He briefed the meeting about the department-wise vacancies and required eligibility criteria.

It was informed that more than 100 posts are expected to be advertised in near future in various departments. A discussion was also held regarding conduct of examination and venues of examination centres.

A threadbare discussion was also held on the eligibility criteria for the vacant posts in various departments.

It was informed that the Council and District Administration Kargil have received representations from candidates (who have applied for recently advertised posts by KSSRB, LAHDC, Kargil) to open a window to make corrections in their credentials.

The CEC directed the KSSRB to activate the edit option on the portal for at least a week so that the candidates can edit their details.