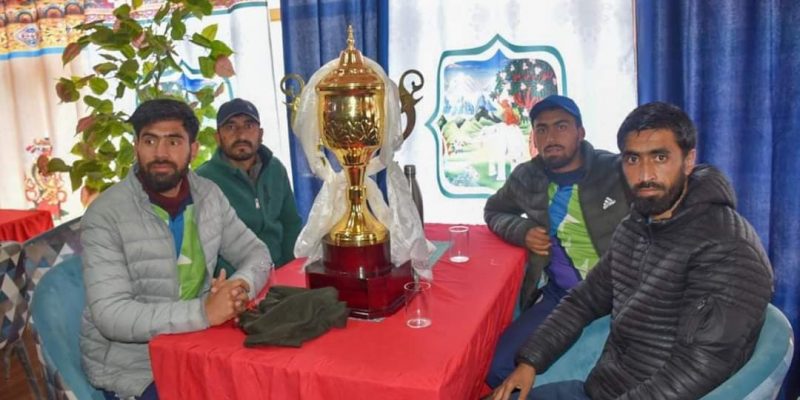 Khan said the way the team has performed despite not having basic facilities is an achievement and an inspiration for others.

Regarding the demand of sports ground, the CEC assured if land is given, initial works on it will be initiated at the earliest and funds will be allocated in the next financial year. 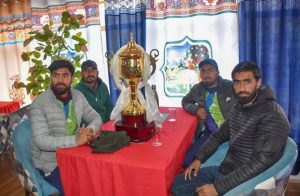 Regarding allocation of mobile tower in Shimsha village, Khan said it has been already enlisted and negotiations with concerned are going for its earliest installation.

The CEC assured that sports kits for the team will be provided at subsidy rates. He also applauded the performance of Mustafa from the team. Regarding training, Khan said the issue will be taken up with the UT Administration.

Feroze, the captain of DLS Shimsha, thanked the District Police and LAHDC, Kargil for providing necessary logistic and moral support during the tournament. He raised the demands regarding availability of cricket ground, road and mobile tower.

EC Works Mubarak Shah Naqvi presented vote of thanks and congratulated District Police Kargil. He highlighted the need for a cricket ground in Drass town. Naqvi further added that the UT level finals of the tournament should be held in Kargil next year.

Commentator Ali Kaksari conducted the proceedings of the event.