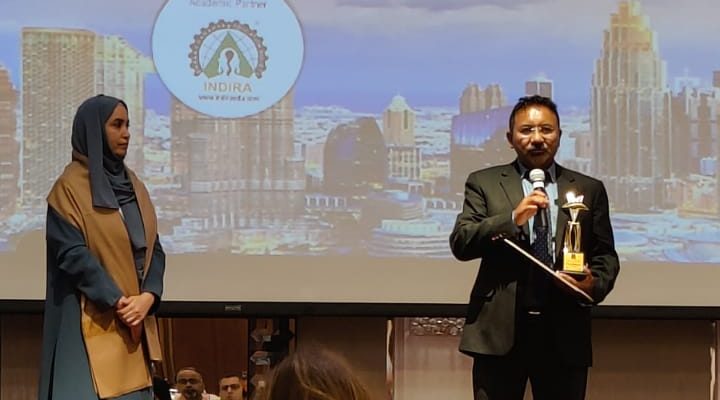 Attended so many short term training courses on development of small Hydropower in AHEC wing of IIT Roorkee.

Finally they allotted Survey/ Identification of Small Hydro Project sites in Ladakh region (Leh & Kargil) to me in 2009.

He has Supplied more than 500 solar cookers in Leh district through LREDA in 2010-12.

Thinles Provided more than 2000nos of solar water heater of ETC type of around capacity of more than 2lacs litres in Leh district only in same years.

The whole Leh district power network data is along with the firm, most of the Central Sponsored Scheme (RGGVY, DDUGJY, IPDS, PMDP etc.) are surveyed by his firm & even executed mostly through different agency, PDD-Leh, TATA Project, NHPC, PGCIL, RECPDCL & KEC.

Apart from above jobs he has so many projects executed in and out of the state.