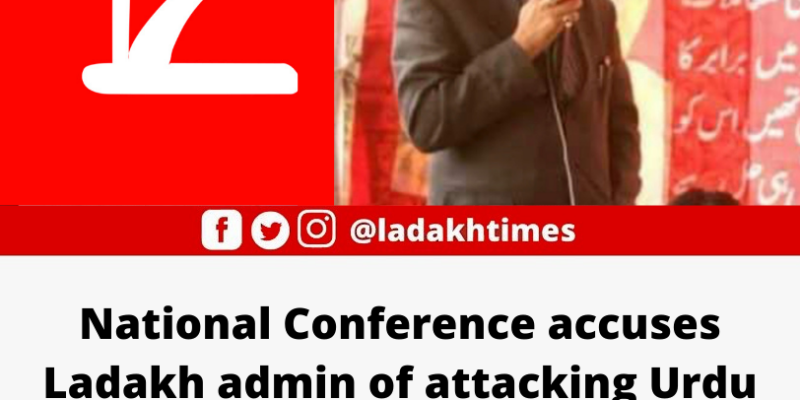 Jammu and Kashmir National Conference Kargil today strongly condemned the order issued by the Revenue Department of the Union Territory of Ladakh on 07 January, 2022 in which the administration has shown a “different and biased approach towards the Urdu language.” 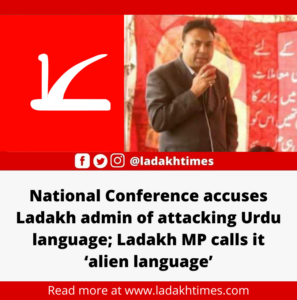 President of JKNC Kargil, Haji Haneefa Jan in his statement said that the UT Administration is openly attacking Urdu with different means and is trying to deprive our unemployed youth from employment.

Pertinently, in a biased amendment of recently issued SO-3 on 07 January, 2022 in partial amendment of SO-35 of 08 September, 2021 in respect of Ladakh revenue services recruitment rules 2021 replacing the text “graduation with knowledge of Urdu” in Schedule I(B) to graduation from a recognized university.

He also said that anti-Urdu step will affect the direct recruitment of Naib Tehsildar and also recruitment quota of Patwaris in the Union Territory and will also adversely affect the working of Revenue Department where in all the revenue records are in Urdu language.

This is very unfortunate part of the administration.

“We think that the MP Ladakh should avoid to play hate politics in the region and respect the languages and the people who speak Urdu. We can’t tolerate such an unfortunate move from the government,” Haneefa Jan added.

JKNC Kargil said that the MP should know that Urdu is an official language and there are crores of people in India who read, speak and understand Urdu.

“Urdu is a language of peace and love and those who believe in hate cannot understand this language and its beauty,” he added.

JKNC Kargil while reiterating its commitment for promotion of Urdu language appealed the UT Ladakh administration to withdraw its order as soon as possible and allow people to read Urdu. 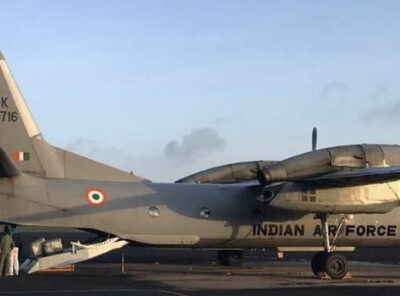 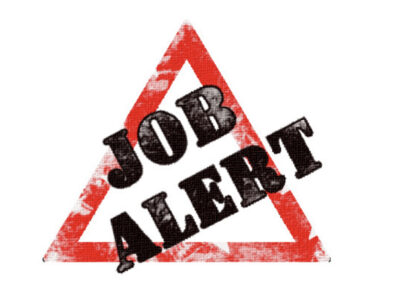 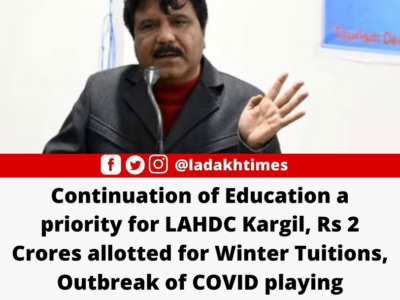 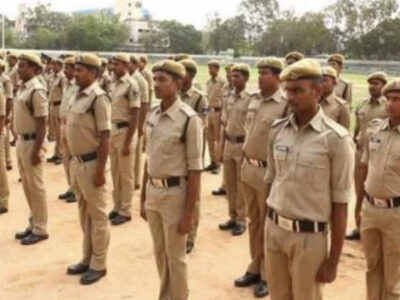