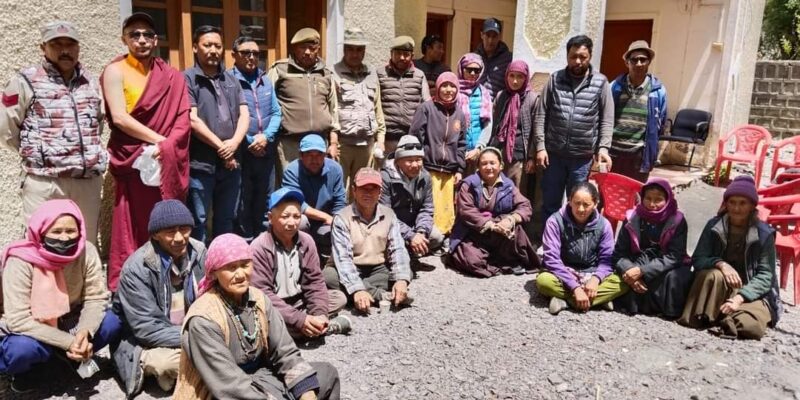 During the meeting, the police team informed the participants about the 24×7 Emergency Response Support System (112) and asked people to reach out to this number in case of emergency. Police also directed the villagers, including owners of residential properties, to ensure that verification of tenants/non-local is carried out properly, as per the law.

Awareness was given to the participants about narcotic drugs and cybercrime. Police sought cooperation from people in eradicating the drug menace from society.

Police also thanked the people for participating in the meeting and providing valuable suggestions.

Nambardar Wanla, President Ama Tsogspa and the villagers participated in the meeting. 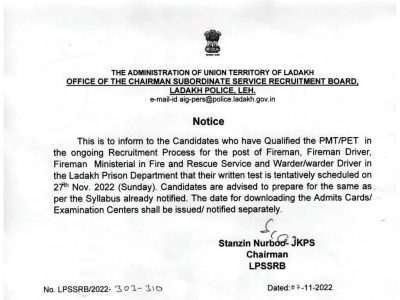 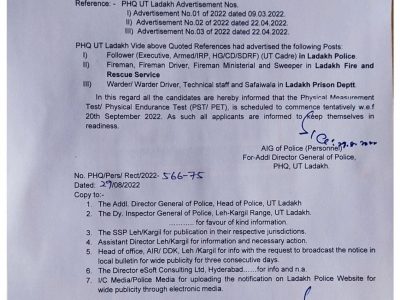