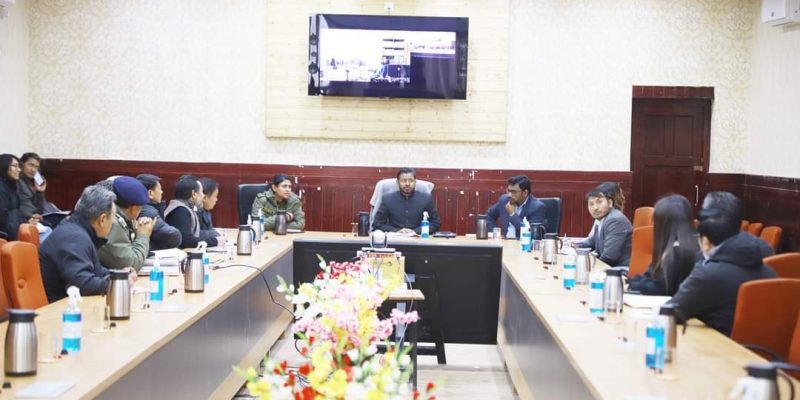 Investiture ceremony of State awardees to be organised

On October 31, 2022, a formal investiture ceremony for 26 State awardees for the last two years will be held at the Sindhu Sanskriti Kendra, Leh. The State Awards are one of the highest civilian honours in the Union territory announced annually on the eve of Republic Day. The award seeks to recognize achievements in various fields of activities or disciplines where an element of excellence is involved. The State awards will be conferred by the Hon’ble Lieutenant Governor, UT Ladakh, R.K. Mathur and carries a cash award of Rs 51,000, a medal of 25 gms gold of 18 carat and a citation. 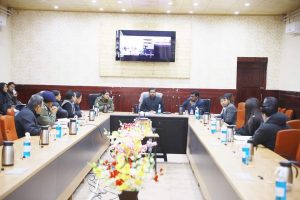 At the meeting, Commissioner/Secretary, A.K. Sahu, assigned responsibilities to various departments for arrangement of the function. Besides, Nodal officers would be appointed to carry out the function smoothly.

It is pertinent to mention that the Investiture Ceremony could not be organized last year due to COVID pandemic. The nomination for the 3rd state award can be made by 31 October this year which would be announced on 26 January 2023.