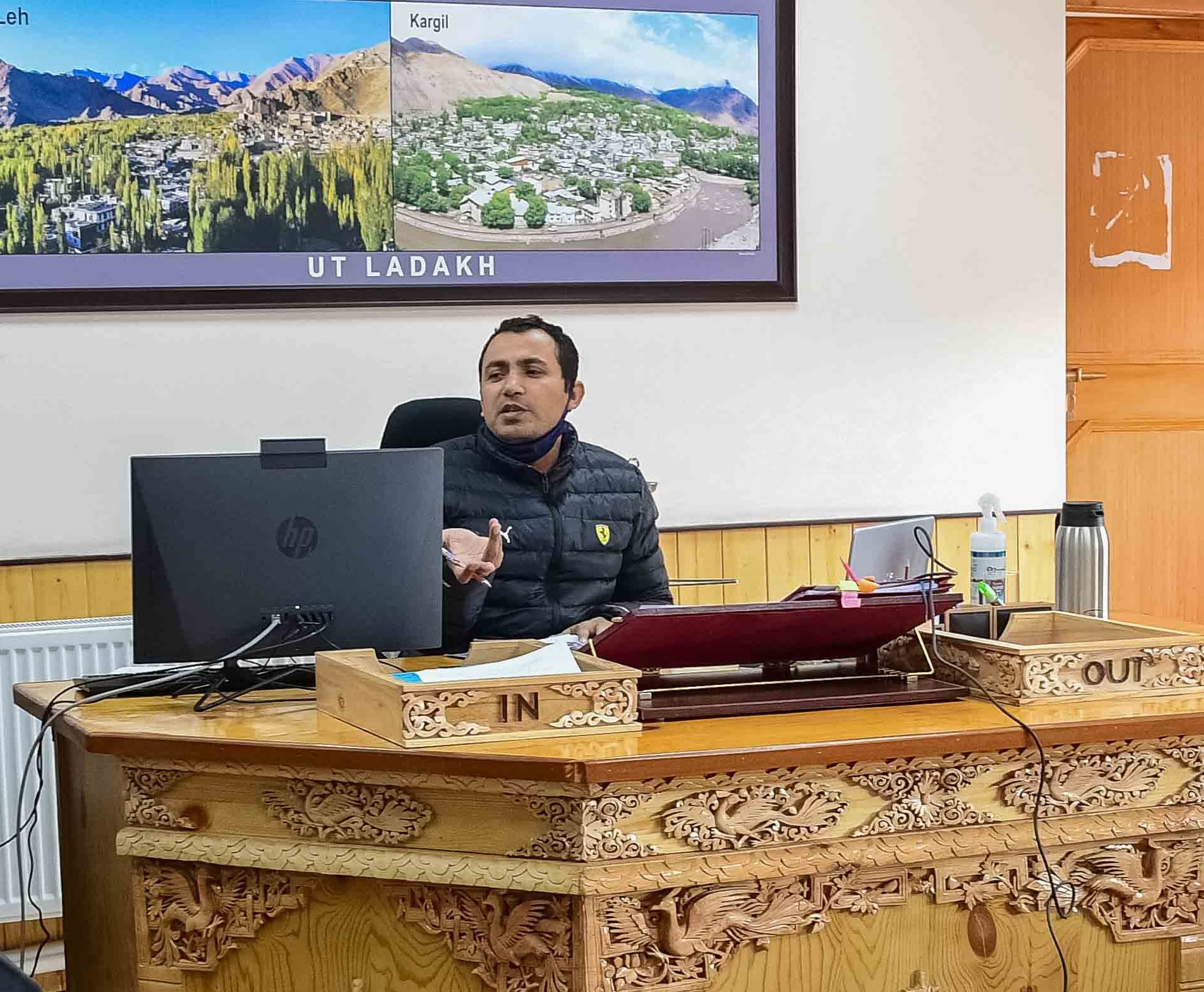 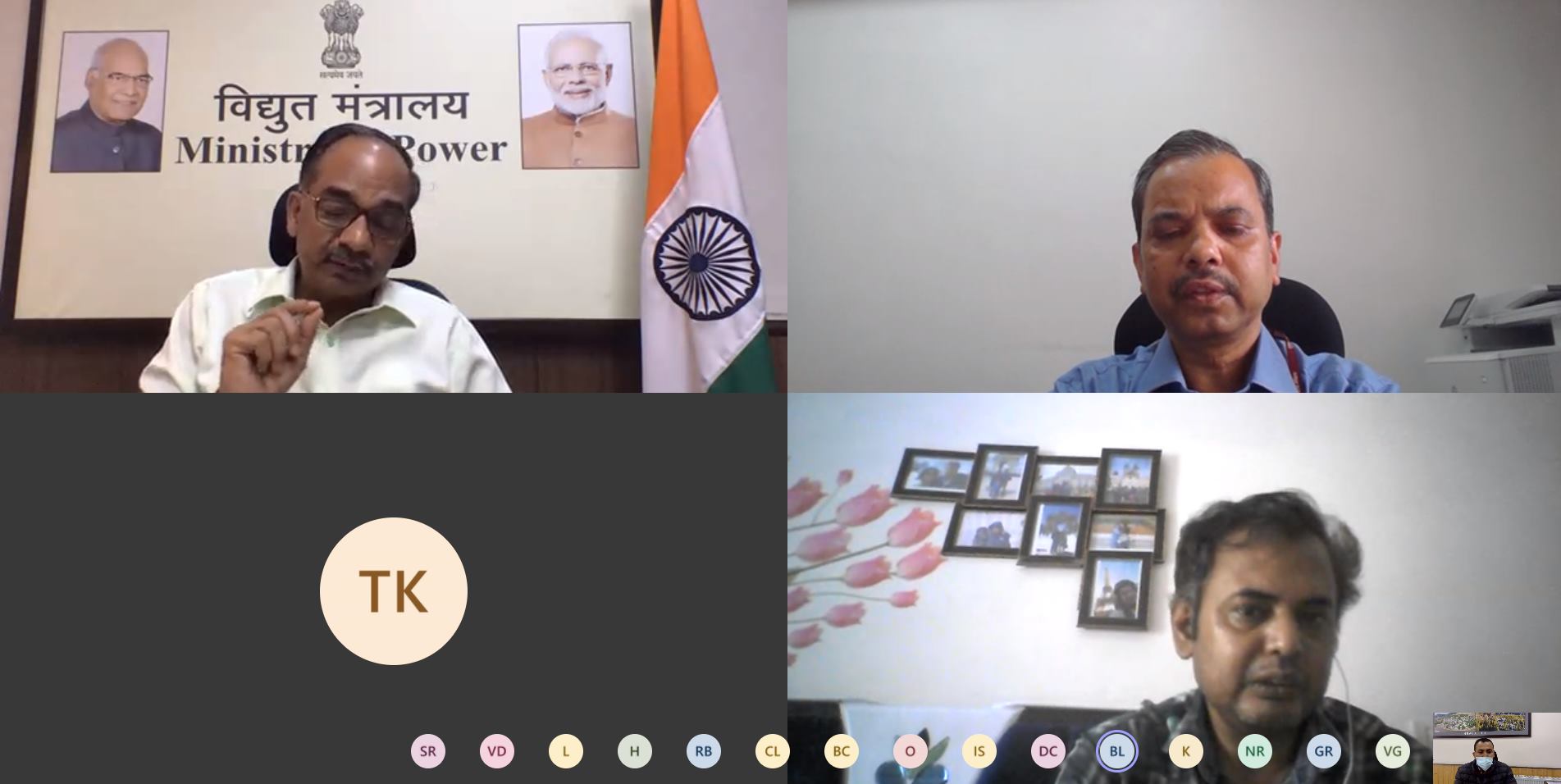 Secretary Power S Alok Kumar conveyed that the Ministry of Power has already approved the 220 KV Transmission Line from Phyang to Disket & Drass to Padum and two 50 MVA GIS stations at Disket and Padum costing Rs. 1309.71 crores. REC Power Distribution Company Limited (RECPDCL), the project execution agency, has completed the preliminary process of the project and assured that the works would be allotted and started at the earliest.
Speaking on the grid connectivity to Nyoma and Durbuk blocks of the Changthang region, a representative from the Central Electricity Authority (CEA) shared with the Secretary Power S Alok Kumar that the CEA has reviewed the proposal submitted by UT Ladakh’s Power Department. The proposal has been forwarded to MHA for consideration as it encompasses the electrification of various Border Out Posts (BOPs) of ITBP.
Secretary Power Ravinder Kumar informed that a revised proposal with feedback from CEA, including the electrification of BOPs of ITBP, Army installations and civil establishments/villages of the Changthang region with an estimated cost of Rs. 777.23 crores have been submitted.
Secretary Ravinder also informed that the UT Administration has ap
proved standalone solar plants with battery backup and further plans submitted to the Ministry of New and Renewable Energy for augmentation of their capacities for the few left out areas without grid connectivity.
S Alok Kumar assured to provide all necessary support in building up the power infrastructure in UT Ladakh.
Various officers from MoP, CEA and RECPDCL attended the meeting. 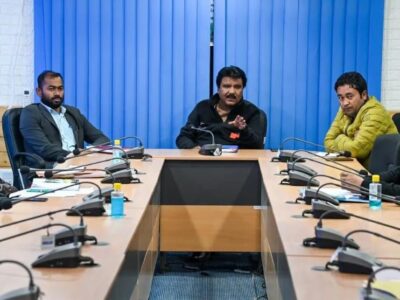 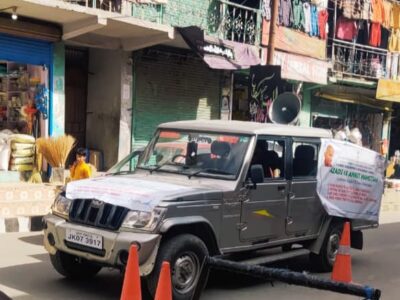 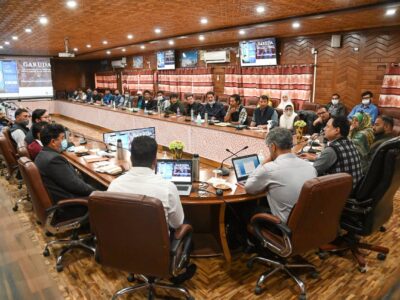