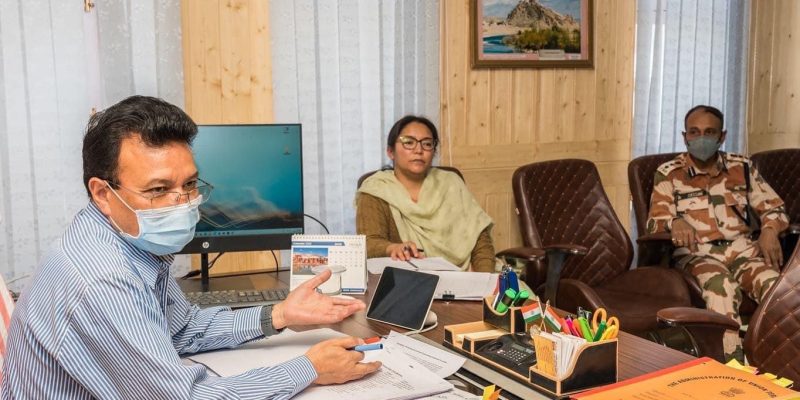 Leh, June 30: Ladakh is home to a large number of high altitude peaks ranging upto 7500 mtrs. above mean sea level. In order to kick start mountaineering/trekking in the Union Territory, Secretary, Tourism, Kacho Mehboob Ali Khan chaired a meeting regarding “Promotion of Mountaineering in the UT of Ladakh”.
During the meeting, the Secretary informed that Ladakh has 120 peaks open for mountaineering and trekking (5508 to 7135 mtr.) and considering the potential the Tourism Department is keen on promotion of mountaineering and trekking activities in the UT.
It was deliberated upon during the meeting that initially few peaks can be identified for mountaineering and trekking classified as per categorisation based on altitude and other relevant parameters as per established standards. To carry out the operations professionally, safely and in an environment friendly manner necessary regulations/SOPs are required to be framed in consultation with Indian Mountaineering Foundation and other stakeholders.
Further, in the meeting deliberations have been held on the need for formation of a special cell for rescue and weather forecast to reduce untoward incidents during mountaineering/trekking and other adventure sports.
The Secretary emphasised that appropriate training is required to be provided to volunteers and mountain guides to build their capacity and enable them to become certified guides and professionals in collaboration with ITBP, Army, Ladakh Police and other stakeholders.
The meeting also deliberated upon the need to identify villages and households near the identified peaks for capacity building and infrastructure development, which would generate employment for the local populace and at the same time they can provide emergency services in case of requirement of such services. Identified households could be provided with effective and adequate training in first aid to assist mountaineers/trekkers during any kind of emergency.
The Secretary stated that further meeting with the stakeholders is required for proper planning and development of mountaineering/trekking for tourists/visitors.
The meeting was attended by Commandant, ITBP Ladakh, Sh. Uma Kant; Superintendent of Police, UT Disaster Response Force, Sh. Kameshwar Puri; Col. S. K. Sahu, Headquarters 14 Corps; and Director, Tourism, Ladakh, Smt. Kunzes Angmo.
Ladakh Tourism District Administration, Leh 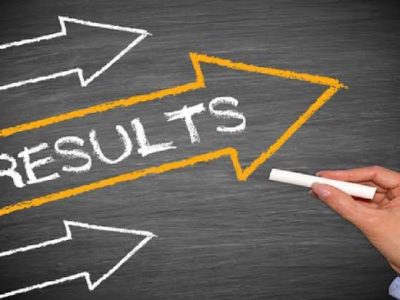 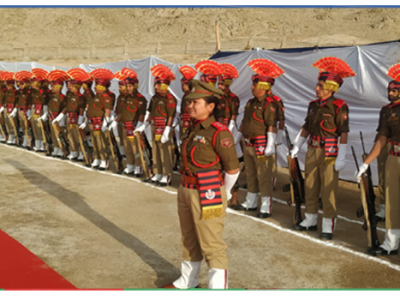 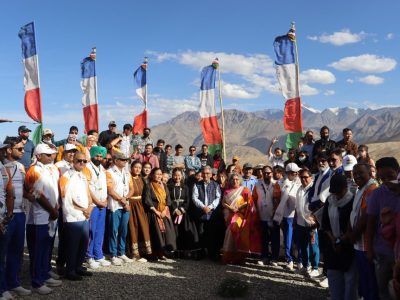