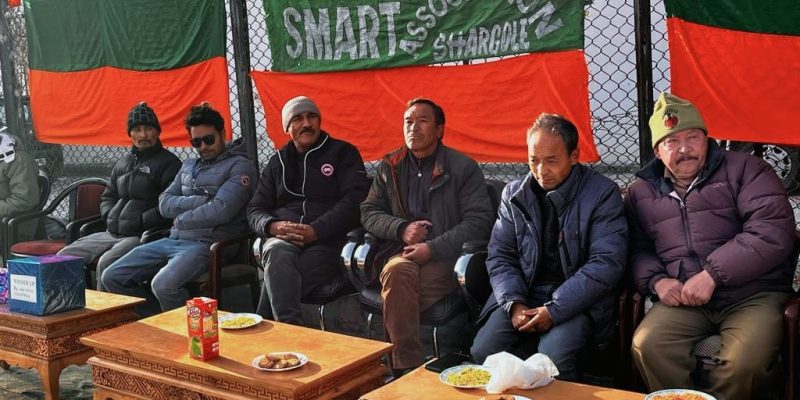 Sarpanch Shargole Mohd Hassan was the Chief guest on the occasion while as Naib tehsildar Shargole Sonam Joldan was the guest of Honour. 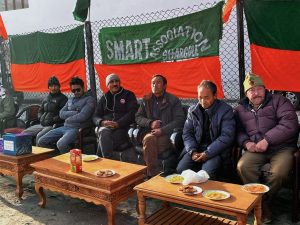 President Izhar Hussain presented the welcome speech and put some youth related issues and demand before the guests.

While addressing the occasion Chief Guest Mohd Hassan assured the Association to address all the issues by taking up with Higher Authorities.

Naib tehsildar Joldan and Principal Eshay Namgyal appreciated the association for organizing such tournament and urged the youths to stay away from drugs and other bad habits by participating in such tournaments.

Beside this, medal and trophies presented to the outstanding players and Officials of the tournament.