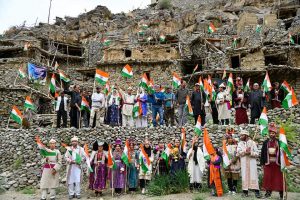 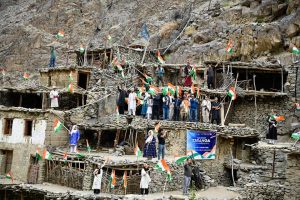 The Har Ghar Tiranga campain aims to invoke the felling of patriotism among people and to promote awareness about the Indian National Flag.