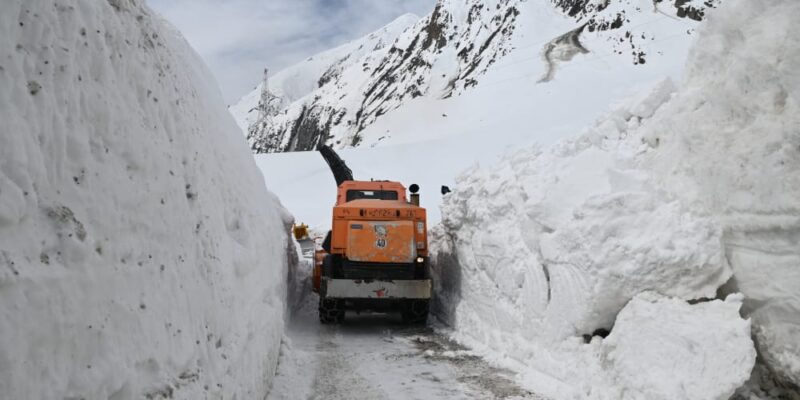 Zojilla to reopen within week for vehicular traffic

The CEC took assessment of the snow clearance works on the national highway and visited the highway till Zero Point on the Zojila Pass.

Khan was informed that the road has been cleared from both sides. However, due to precautionary measures, it will take few more days to reopen the Zojila pass due to the possibility of snow slides at few spots.

The CEC directed to open the pass within a week for vehicular movement as the holy month of Ramadan is approaching and also to felicitate the travel of passengers across the highway.

Khan appreciated the endeavours of Project VIJAYAK in clearing the Zojila Pass till Zero Point within a record time and also appreciated the maintenance of the road as well.

CEC Khan was informed that approximately, 1200 meters from the eastern portal has been dug while a total of 2,200 meters on the whole tunnel has been completed.

The CEC interacted with the concerned officials, workers, technicians and appreciated their endeavors and directed to carry the work with same dedication. 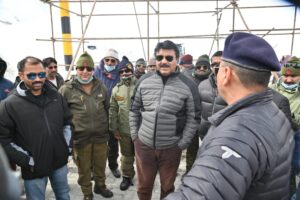 Khan expressed satisfaction over the speed of work on both portals of the tunnel and expressed hope that if the work continues at the same pace, the work on the tunnel will be completed before the stipulated timeline. 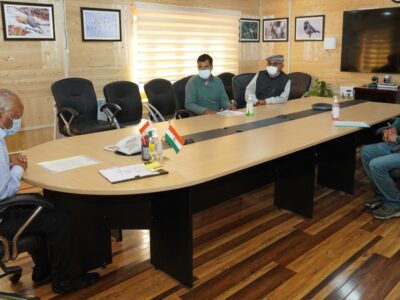 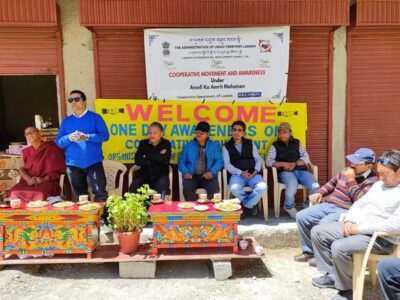 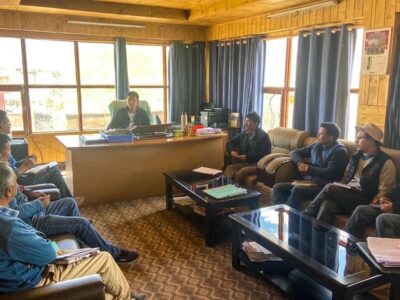