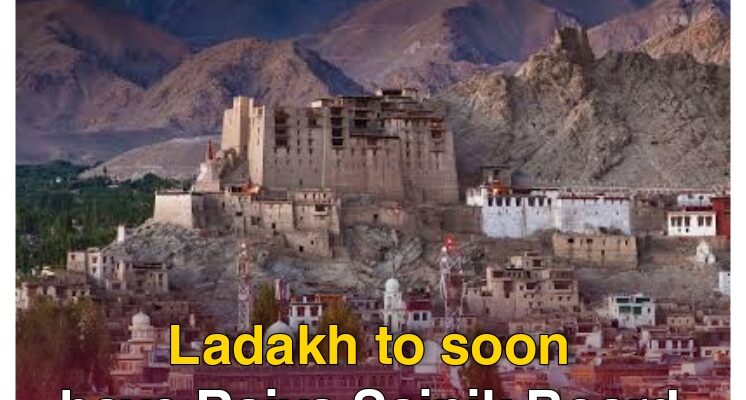 Leh, Nov 16: A new Rajya Sainik Board for Ladakh headed by a Director would be established in Ladakh. This was approved by the Ministry of Home Affairs.

The Rajya Sainik Board would be responsible for advising on the matters affecting the interest of the ex-servicemen, war widows, widows and non-combatants, including serving soldiers and their dependents. The Rajya Sainik Board is the apex body under which Zila Sainik Welfare Offices Leh and Kargil will function on all matters pertaining to the welfare and resettlement of ex-servicemen. It shall also be an effective link between the Centre and the UT Administration for implementing various policies for Sainik Welfare laid down by the Ministry of Defence. The Rajya Sainik Board will facilitate better coordination and ensure access to the welfare schemes under the Raksha Mantri Ex-servicemen Welfare Fund. 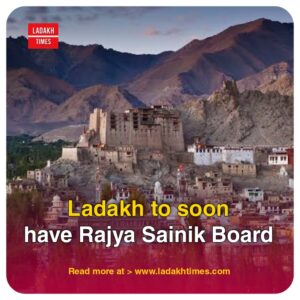 Approximately 60,000 ex-servicemen, war widows, widows, serving personnel, including their dependents, would benefit from the establishment of the Rajya Sainik Board Ladakh.