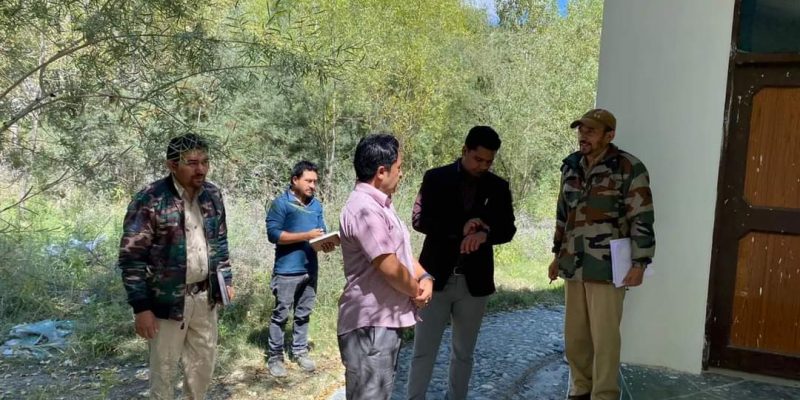 During tour, the DFO Kargil informed the EC about the construction of pathway, raising of existing wall, construction of circular design toilet complex, installation of wooden chairs and willow sittings at different locations in the parks with traditional shape and design, compound of entrance gate and ticket counter.

Underlining the need to kick-start work on development of the two parks, the EC directed that all works should be done while engaging reputed consultants. 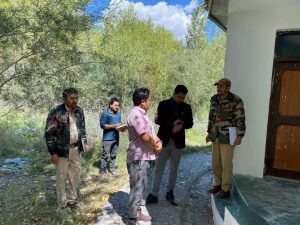 The EC also held discussion on development of an artificial lake between Rgyal Khatoon and Sher Bagh parks. He also directed to complete the renovation of cafeteria at Rgyal Khatoon and stressed to make the public toilet functional.

EC Mohsin also said the introduction of ticket system in the two forest parks will generate revenue that will be used for maintenance works.

At Sher Bagh, the EC expressed satisfaction over various work components incorporated by the Forest Department Kargil. He said the parks if developed in a planned manner would prove a real asset for the district in future.

He stressed the DFO for earlier functions of the public convenience at these parks.

Earlier, the DFO raised the issue of handling over the public convenience constructed by KDA Kargil at Rgyal Khatoon Park to the Forest Department to ensure its optimum utilization.

The EC assured the DFO that all the issues would be considered on priority and appropriate steps would be taken in a phase manner.