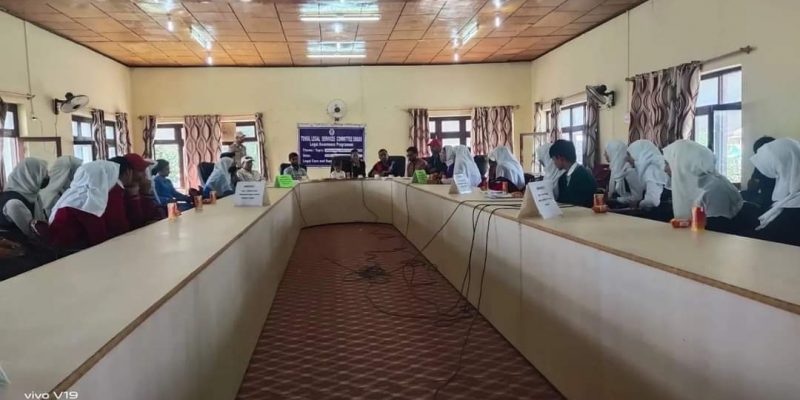 Debate, speech and a quiz competition was held between members of legal literacy club Drass. The program was attended by chairman TLSC Drass, incharge teachers, PLV’s and members of the literacy club.

The participants of literacy club were divided into three groups A, B and C. In group A there were two schools Gulshan-e-Raza public school Drass and High school Muradbagh.

The debate competition was held between these two schools. During the debate, the members highlighted the advantages and disadvantages of social media. They also discussed that social media plays an important role in our life. 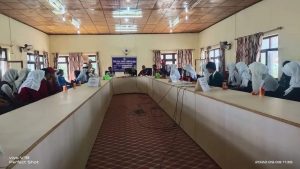 The second competition was held among members of group B in which students of two schools HS Thasgaam and Mutahhary Public School Drass participated. They presented speech on the effects of climatic change on Ladakh biodiversity, especially in Drass.

The quiz competition was held among members of group C which consisted students of from three schools: Himabas Public School Bhimbat, HSS Bhimbat and HS Pandrass.

The program ended with the speech of chairman TLSC Drass. He encouraged the members of the legal literacy club for participating in such programs and highlighted the importance of the observation of International Literacy day.