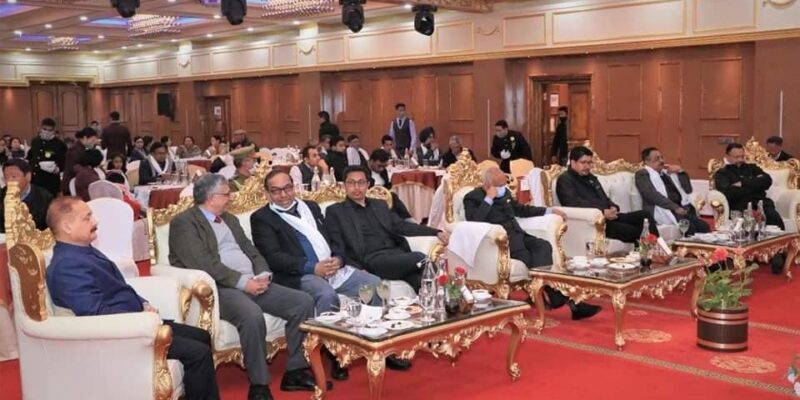 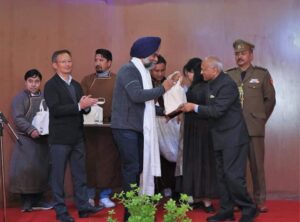 A dinner party was hosted by the Hill Council, Leh, and UT Administration yesterday in honor of the super-specialist doctors from AIIMS who are in Leh for the medical camp. 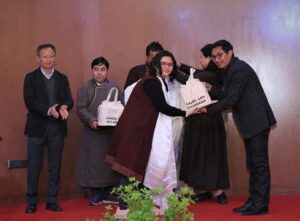 LG Mathur, CEC Gyalson and MP Jamyang extended their gratitude to the super specialists from AIIMS for visiting Leh and further requested them to continuously visit in the future for the welfare of Ladakhis. They also thanked Ashoka Mission led by Ven. Lama Lobzang for their noble efforts in arranging this camp for the last two decades in Ladakh.

All the doctors led by Dr. Anoop Saraya, head of gastroenterology, AIIMS were felicitated by the officials of UT Ladakh during the event.