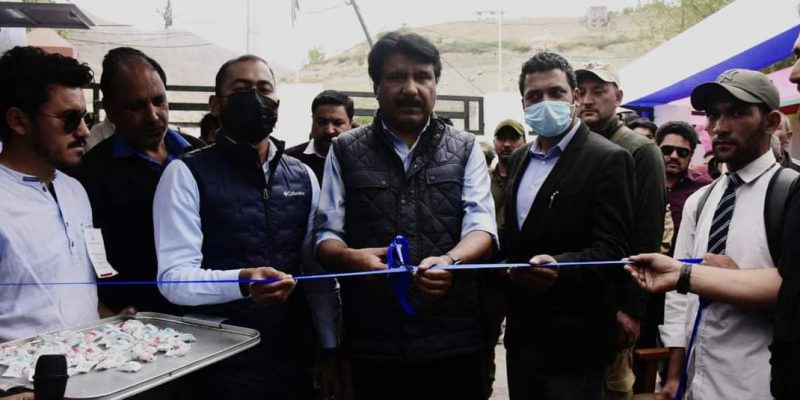 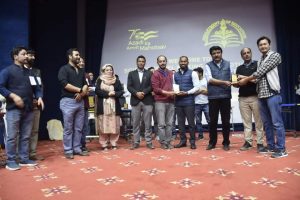 Speaking on the occasion, the CEC appreciated the organizers, teachers and students for organizing the science exhibition, quiz competition and appreciated the high standards maintained by the students in displaying science models.

Khan said the students are well aware of the climatic conditions of Ladakh region which was visible through the display of science models. The CEC also appreciated the efforts of teachers in conceptualizing the science models for the display.

CEC said that LAHDC Kargil is fully committed to extend support for the betterment of education in the district.

The CEC said seeing the exponential development of schools in terms of providing quality education along with infrastructural development, in coming future the schools of Kargil will be listed among top schools in the country.

CEC Khan suggested that a publicity wing should be established to highlight the achievements of the Education Department in the district.

Speaking on the occasion, Deputy Commissioner and CEO, LAHDC, Kargil Santosh Sukhadeve appreciated the students and teachers for their efforts behind the display of exhibition of science models and competitive quiz competition.

The DC stressed students to instil scientific temperament in their daily lives. He said post-industrialization, science and its usage has become an integral part of life and it has made life easy in many ways. DC Santosh said that teenage is the right time to inculcate all necessary tools and skills which will help the students to excel in their respective fields.

Director School Education Ladakh Dr Safdar Ali stressed on the importance of an inquisitive mind for the students in order to have a rational vision. He requested the students to build a positive character at the early age which will act as base for their future.

Earlier before the event, the CEC also inaugurated Science Laboratory Van which will run into the interiors of Kargil to generate scientific temperament among students, and citizens. 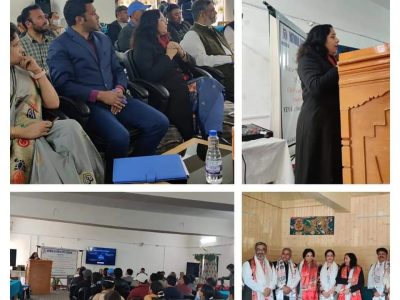 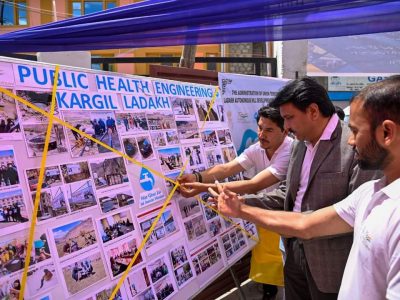 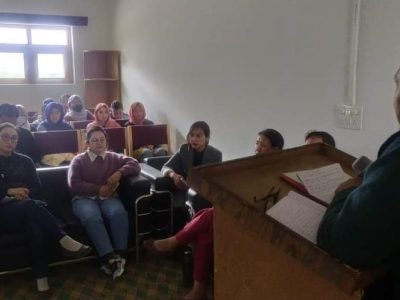