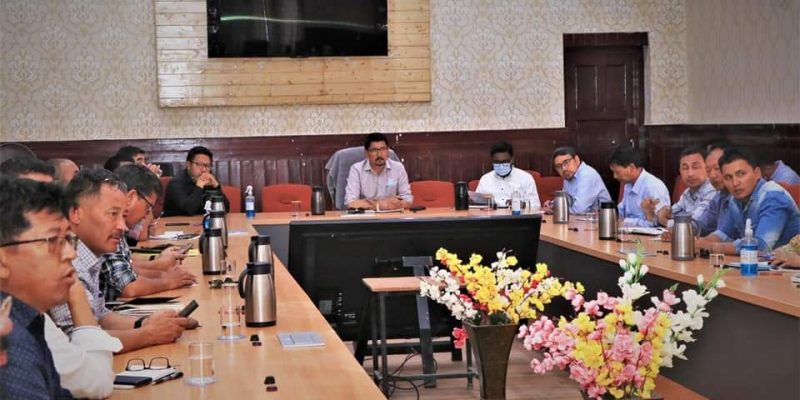 The meeting deliberated on finalising the festival date, the means and ways to revamp the look of the festival celebrating it on a grander scale with a tourism trade conclave on the similar pattern of South Asia’s Travel & Tourism Exchange (SATTE).

CEC Gyalson stressed that the event should showcase the true essence of Ladakh. He instructed the concerned committee for advance and wide publicity of the Ladakh Festival to attract maximum participation of foreign and domestic tourists. He added that the proper promotion would help in achieving the ultimate objective of attracting tourists in the off-season, contributing to making Ladakh a year-round tourist destination. 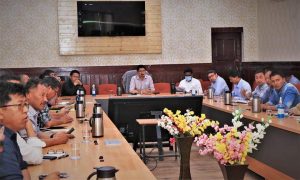 CEC Gyalson directed NIC, Leh to create a dedicated website for the Ladakh Festival. He also informed about that the festival should be held parallel with the 11th Sustainable Mountain Development Summit which is going to be organised on the 10th, 11th and 12th of October this year in Leh where top delegates, including elected representatives and stakeholders from all the Mountain states of India, are going to participate. He stated that the aim of the summit and the festival should go in line together with a theme based on sustainable tourism in Ladakh.

President ALTOA, Leh put forth his suggestion regarding the celebration of the festival and requested for preparation of a fixed event calendar for the next five years.