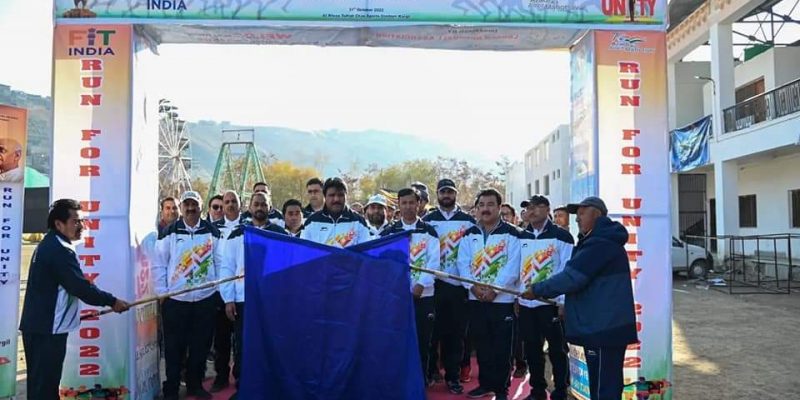 Earlier, the CEC took the Rashtriya Ekta Diwas pledge and reiterated the commitment to preserve the unity, integrity and security of the nation besides striving hard to spread the message among other fellow countrymen. 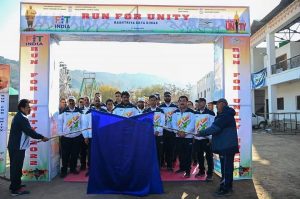 Khan also explained the importance of the day and briefed about the contribution of Sardar Vallabhai Patel. He said that Sardar Patel is known as the Iron man of India and he was one the prominent leaders during the struggle for Independence and played a leading role in unifying post-independent India.

The CEC said that the celebration makes everyone aware of ideas of strength and diversity of religions, languages, cultures and traditions of the country.